THE BEACH BOYS and THE TEMPTATIONS

See The Beach Boys and The Temptations, two of the most prolific bands to have influenced American culture, in a one-of-a-kind double-bill performance at the Chautauqua Institution Amphitheater.

The Beach Boys
As The Beach Boys mark more than a half century of making music, the group continues to ride the crest of a wave unequalled in America’s musical history. The Beach Boys – who have become synonymous with the California lifestyle and an American icon, are bringing their “Sixty Years of the Sounds of Summer” tour to fans around the world.

Sounds Of Summer: The Very Best Of The Beach Boys, Capitol/EMI’s 30-track collection of the band’s biggest hits, has achieved triple platinum success with sales of more than three million copies in the U.S. since its release.

The Temptations
The Temptations, often referred to as “American Music Royalty,” are world-renowned superstars of entertainment, revered for their phenomenal catalog of music and prolific career. The group celebrated their 60th Anniversary in 2021. To mark this milestone, they released a brand-new album Temptations 60.

The Temptations’ heritage, influence and contributions to, not only American culture and African American communities but also to the global music landscape are monumental. The influence that the Temptations have had on mainstream and global artists is undeniable.

The group’s popularity is ever-increasing and they are one of the most iconic, bestselling brands in the entertainment world today. While the group has evolved over the years, Dr. Otis Williams has continued to lead the group and carry the torch forward for the next generation of Temptations’ fans. 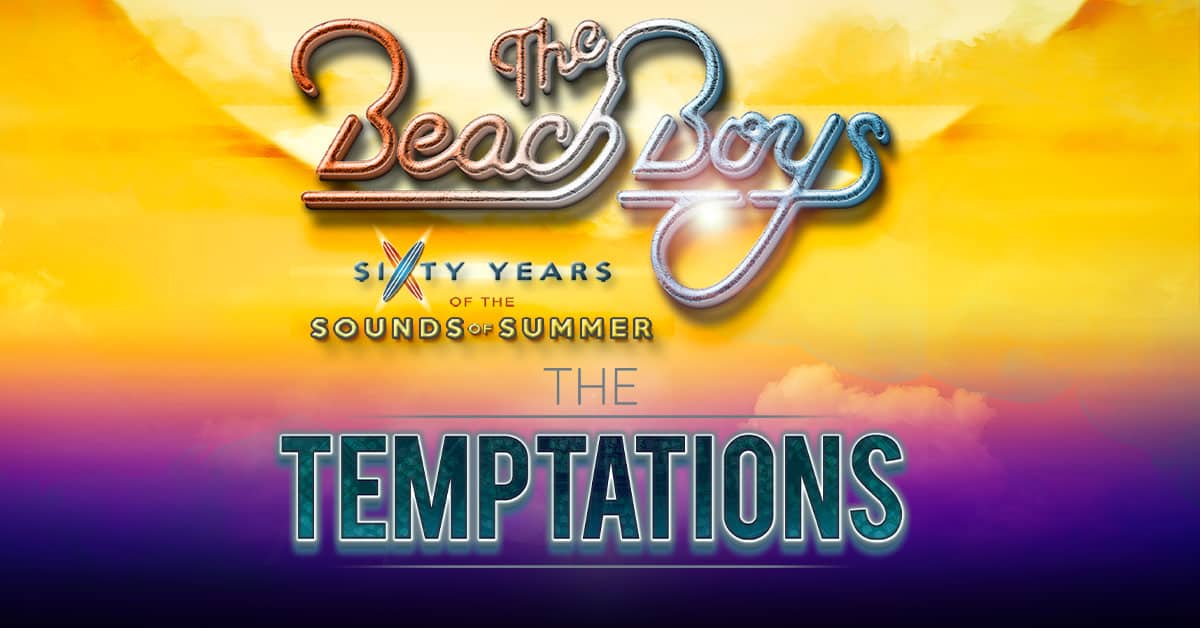