The Intersection of Human Rights and Athletics: A Conversation with Becca Roux

As part of a Chautauqua visit that focuses on youth and young adult programming, Becca Roux, executive director of the US Women’s National Team Players Association, will participate in a special conversation on “The Intersection of Human Rights and Athletics” at Smith Wilkes Hall as part of Week Three’s theme on “The Future of Human Rights.” Joining her in conversation will be Alyssa Porter, Chautauqua’s Director of Youth and Family Programs, and Maya Naimoli, a Boys’ and Girls’ Club counselor who will be joining The Ohio State University Women’s Soccer Team following her graduation in 2023. The discussion will celebrate this year’s historic contract win for equal pay in women’s soccer and recognize the 50th anniversary of the passing of Title IX.

As executive director of the U.S. Women’s National Team Players Association, Roux’s focus over the past two years has been on equal pay initiatives and a return to play amid the COVID-19 pandemic.

Roux formed a social impact partnership in 2019 between the Players Association and women’s rights organization Time’s Up to raise money to fund the fight for pay equity for women in all workplaces. Additionally, she led the formation of a partnership with Luna Bar that saw the company pay members of the 2019 Women’s World Cup team to make up for the disparity in roster bonuses with the men’s team.

Throughout her career, Roux negotiated a five-year collective bargaining agreement and the agreement for the USWNT union to join REP Worldwide, which later became OneTeam Partners.

If any young people would like to submit their questions for Roux ahead of Wednesday’s program, please email Alyssa Porter at aporter@chq.org. 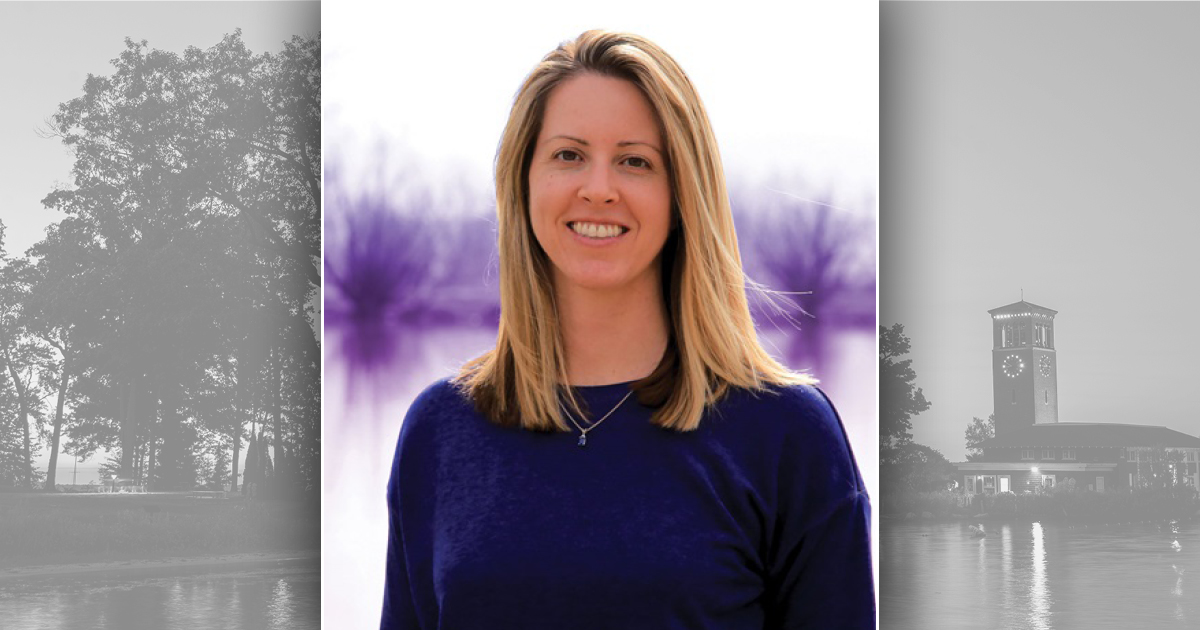