Founder and president of the Campaign Legal Center and former chairman of the Federal Election Commission, Trevor Potter is one of the country’s best-known and most experienced campaign and election lawyers. He returns to the Chautauqua Lecture Series to open a week on “The Vote and Democracy” with an overview of the issues facing the country in regards to voting rights, redistricting, campaign finance, and the Electoral College process. He will ask: What can be done to ensure not just access to the polls by all eligible voters and the integrity of the franchise, but also citizen faith in that franchise?

Potter was appointed to the FEC by President George H.W. Bush in 1991, and served as general counsel to John McCain’s 2008 and 2000 presidential campaigns. He also served on the legal team that successfully defended the McCain-Feingold reform law in the Supreme Court, and is popularly known for his recurring appearances on “The Colbert Report” as the lawyer for Stephen Colbert’s super PAC during the 2012 election. In recent years, Potter has led CLC as it has grown to be a nationally known nonpartisan organization that seeks to meet significant challenges to our democracy. In October 2017, lawyers for CLC argued Gill v. Whitford, the groundbreaking Supreme Court case seeking to end extreme partisan gerrymandering. CLC lawyers routinely litigate cases involving freedom to vote and election processes and redistricting, as well as advising state legislatures, election officials and citizen groups on the legal and constitutional issues involving our democracy.

A nonresident senior fellow in governance studies at the Brookings Institution, Potter has served as chair of several American Bar Association election law and lobbying regulation committees and task forces. He is currently a member of the ABA’s Standing Committee on Election Law, as well as the American Law Institute.

He is a graduate of Harvard College and of School of Law at the University of Virginia.

This program is made possible by The Charles Ellsworth Goodell Lectureship in Government and Public Affairs. 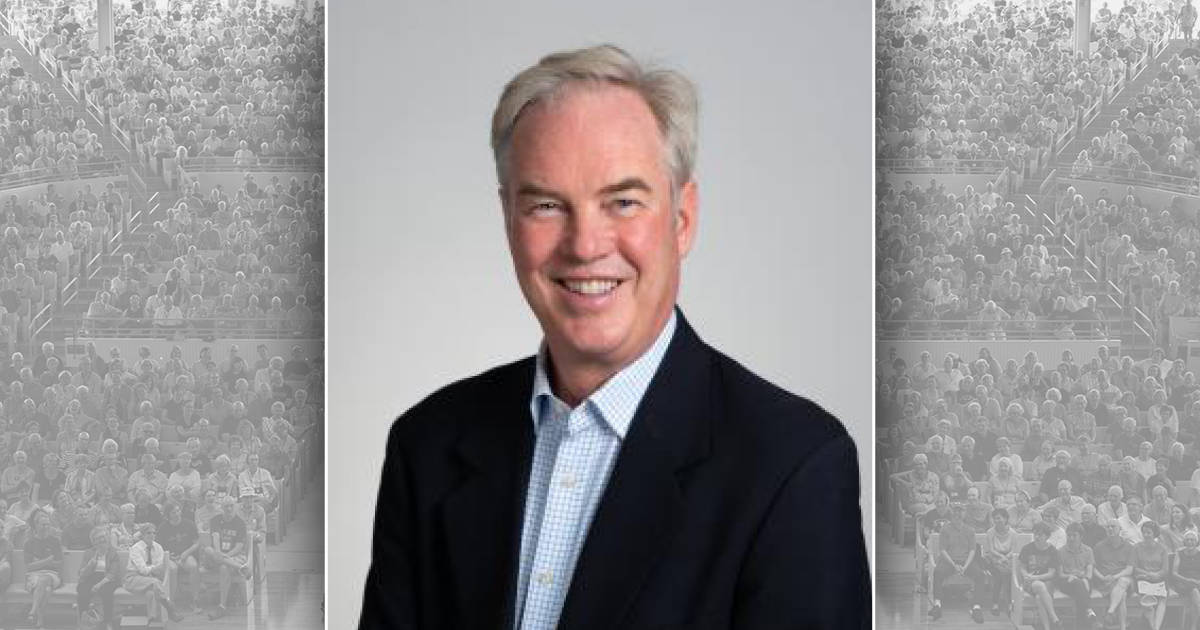