Novelist and social commentator Walter Mosley is one of the most versatile and admired writers working in any genre today, and the author of more than 55 books, ranging from crime novels to literary fiction, nonfiction, political essays, young adult, and science fiction. A master of mystery and noir, Mosley joins the Chautauqua Lecture Series to end a week on “After Dark” with a conversation on his expansive repertoire, and the thrill — and real-world challenges — that can be found at the heart of a hard-boiled whodunit.

Best known for his mystery series featuring Easy Rawlins, Mosley’s fiction tracks the African American experience as early as the migration from the Deep South to post-Obama-era New York City. Easy Rawlins made his debut in 1990’s Devil in a Blue Dress, which was adapted into the 1995 film of the same name, starring Denzel Washington. Several of Mosely’s books have been adapted for film and television; to adapt his works, Mosley teamed up with producer Diane Houslin to create his own production house, Best of Brooklyn Filmhouse. Since 2010, Mosley has written four plays, including The Fall of Heaven, White Lilies, and Lift, and is developing a fifth based on his novel Devil in a Blue Dress. He is currently a writer and consultant on FX’s “Snowfall.” The drama series adaptation of “The Last Days of Ptolemy Grey,” based on Mosley’s 2010 novel of the same name and starring Samuel L. Jackson, recently debuted on Apple TV+.

The first African-American to serve on the board of directors of the National Book Awards, Mosley has received an O’Henry Award, The Sundance Risk-taker Award, a Grammy, and two NAACP Image Awards for Outstanding Literary Work. He received the Lifetime Achievement Award at the Annual Edgar Awards and an Edgar Award for Best Novel for his work Down the River Unto the Sea. Mosley was named the first African-American “Grand Master” by the Mystery Writers of America and was inducted into the New York State Writers Hall of Fame in 2013. For his work, Mosley was awarded the 2020 Medal for Distinguished Contribution to American Letters by the National Book Foundation.

This program is made possible by the Emily and Richard Smucker Lectureship Fund. 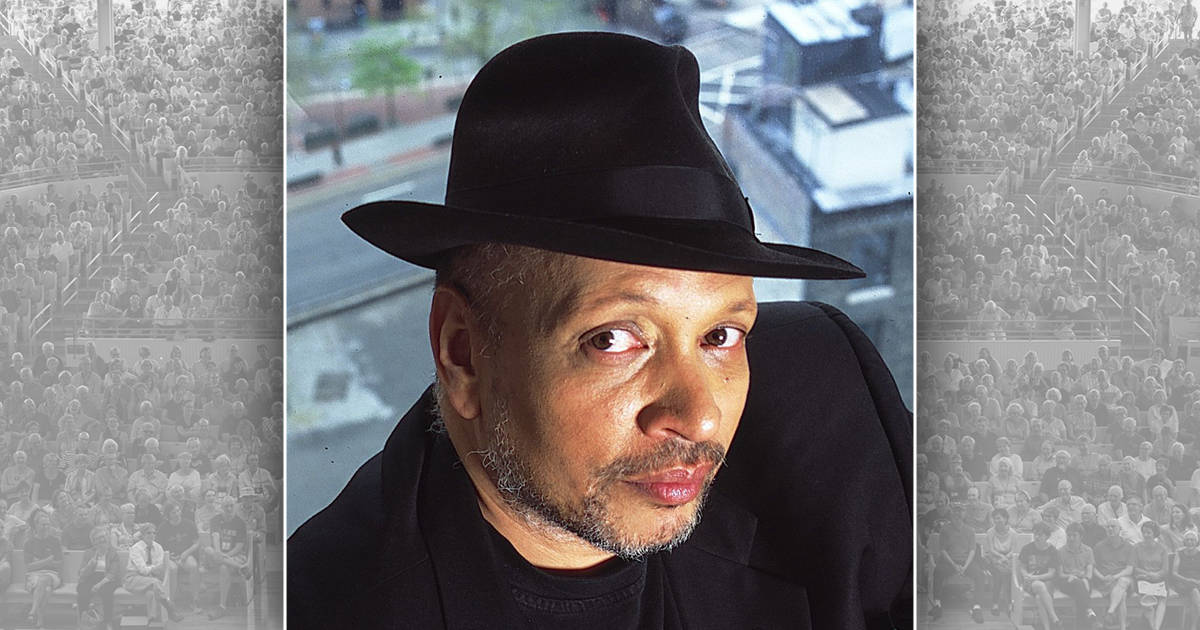