Nicole Cooley grew up in New Orleans and is the author of six books of poems, most recently OF MARRIAGE (Alice James Books 2018) and GIRL AFTER GIRL AFTER GIRL (Louisiana State University Press 2017). She has also published three chapbooks and a novel. Her poems have appeared recently in POETRY, SCOUNDREL TIME, TUPELO QUARTERLY and PLUME. She has been awarded the Walt Whitman Award from the Academy of American Poets, a National Endowment for the Arts Grant, and the Emily Dickinson Award from the Poetry Society of America. Her new projects are two manuscripts of poems, MOTHER WATER ASH and TRASH: POEMS. She is the director of the MFA Program in Creative Writing and Literary Translation at Queens College, City University of New York and lives outside of NYC with her family.

David Lazar is the author of thirteen books, most recently Celeste Hom Syndrome: On Character Actors from Hollywood’s Golden Age and the anthology Don’t Look Now: Writers on What They Wish They Hadn’t Seen. He is also the author of the essay collections I’ll Be Your Mirror: Essays and Aphorisms, Occasional Desire, The Body of Brooklyn, and the prose poem collections Who’s Afraid of Helen of Troy and Powder Town. Ten of his essays have been named “Notable Essays of the Year” by Best American Essays. Lazar was awarded a Guggenheim Foundation Fellowship in Nonfiction in 2016. He is the founding editor of the literary magazine Hotel Amerika, in its twentieth year, and co-editor and founding editor of Ohio State University’s 21st Century Essays imprint, the only exclusively essay imprint in the country, which will publish its thirtieth title next year. He has taught for over thirty years–at Ohio University and Columbia College Chicago, and created the undergraduate and graduate nonfiction programs at those schools. He is originally from Brooklyn, NY. 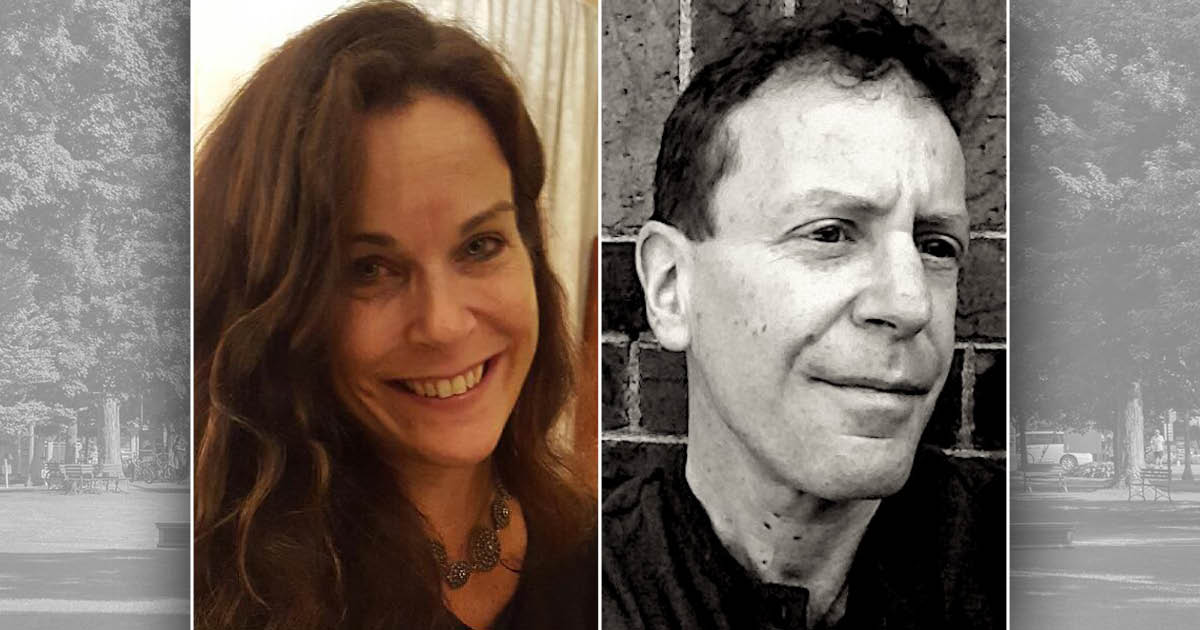