“Don and Lois have helped bring about a renaissance in the visual arts at Chautauqua, cultivating an atmosphere of excellence, community and camaraderie,” said Deborah Sunya Moore, vice president of performing and visual arts. “Don is a tremendous artist, and a kind and generous teacher. His and Lois’ genuine care for their students is evident in the incredible alumni network of brilliant artists whose talents were mentored in our School of Art, including many who have returned as teachers or as exhibiting artists. We are grateful for the many ways in which their leadership has sculpted not only a program, but also a community that is central to the Chautauqua story.”

Kimes and Jubeck will depart Chautauqua for Umbria, Italy, to work with the Pieve International School, which hosts university programs for students from all over the world in art and a variety of other disciplines. Moore will lead a national search for Kimes’ successor at Chautauqua. 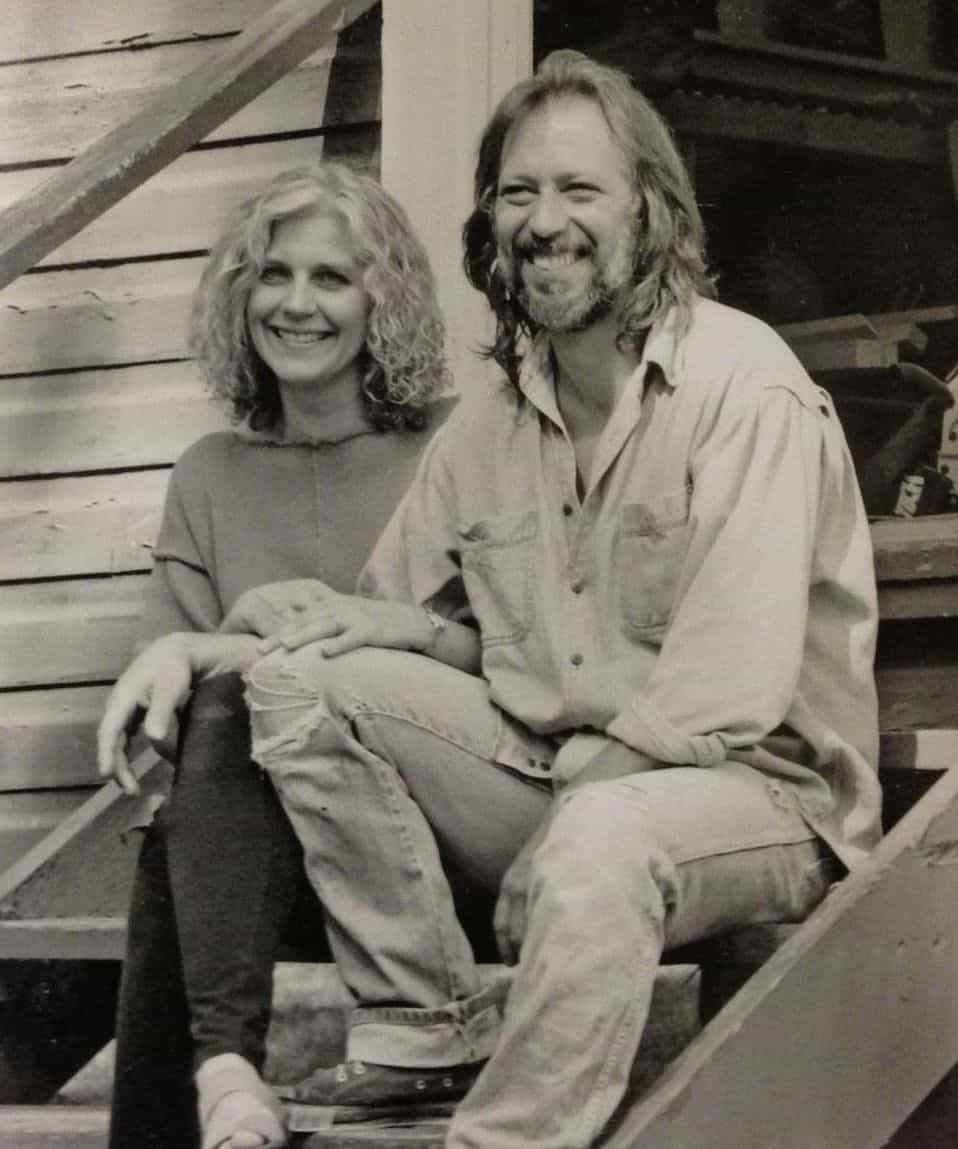 An acclaimed artist, teacher and curator, Kimes has served in all three roles throughout his three decades at Chautauqua. Jubeck, who joined Kimes informally from the start, eventually established and directed Logan Galleries and later directed the Joan Lincoln Ceramics Center as well as all of the School of Art’s public classes. Kimes and Jubeck initiated the consolidation of the Chautauqua Art Association with the Institution’s art programs in 2004. During their tenure Chautauqua saw a significant expansion and rehabilitation of its visual arts facilities, including the establishment of two world-class gallery spaces, Strohl Art Center and Fowler-Kellogg Art Center, and major renovations to the century-old Arts Quadrangle, home to the School of Art.

Kimes has curated more than 80 exhibitions at Chautauqua, including works by Charles Burchfield, Richard Diebenkorn, Lee Krasner, Robert Rauschenberg and Andy Warhol; he also established partnerships with organizations and artists including Buffalo’s Albright-Knox Art Gallery and Burchfield-Penney Art Center, and numerous collaborations with iconic American art historian Barbara Rose. Kimes has selected many of the jurors for the renowned Chautauqua Annual Exhibition of Contemporary Art, including all since 2004.

At the School of Art, which has grown into one of the strongest summer art programs in the country, Kimes has directed the training of thousands of young artists and added programs in printmaking, non-traditional sculpture and digital media. Kimes and Jubeck also created a visiting faculty program, through which more than 500 established artists have enriched the School of Art curriculum, and come to know Chautauqua. Matching-scholarship partnerships with such recognized art programs as those at Syracuse University, the University of California, Davis, and American University have similarly expanded and increased the competitiveness and diversity of Chautauqua’s student candidate pool.

Kimes and Jubeck have also spearheaded efforts to further encourage the Chautauqua community’s engagement with the visual arts. They took leading roles in the creation of VACI Partners. A twice-weekly Visual Arts Lecture Series attracts hundreds of Chautauquans each summer to engage with prominent visiting artists in an intimate setting. Additionally, intergenerational art classes are among the most popular of the Institution’s public course offerings, and the Open Studios Night at the School of Art, showcasing student work and spaces, has become a can’t-miss Chautauqua tradition.

Accomplishments and enhancements to the Chautauqua visual arts facilities, experience and legacy notwithstanding, Kimes says the true contribution of the Kimes-Jubeck era is seen in the success and fulfillment of VACI alumni.

“They are no longer ’emerging artists’ but instead are fully established professionals who are having an impact on the tide of visual culture in America in manners both great and small,” Kimes said. “There could be no more satisfying legacy, so full of meaning, impact and importance, than all of the students who have passed through the Chautauqua School of Art and gone on to creative, exploratory and inventive lives. That is our legacy upon which the next visual arts team will have the opportunity to build.”

Kimes’ final season at Chautauqua will showcase his curatorial skills in the exhibition “Force of Nature,” featuring the work of the influential 20th-century artists and teachers Gretna Campbell and Louis Finkelstein. The show will be on display in the Strohl Art Center Main Gallery from June 24 to July 15. Additionally, the artist, author and frequent VACI collaborator Sharon Louden is Kimes’ choice as the juror for 61st Annual Chautauqua Exhibition of Contemporary Art, to be featured in the Fowler-Kellogg Art Center from June 24 to July 17. Submissions will be accepted from Feb. 1 to April 1.