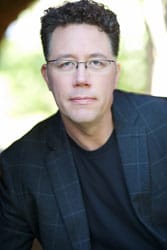 This is Steven Osgood’s sixth season as General and Artistic Director of the Chautauqua Opera Company. During his tenure the company has reconfigured its season schedule to include longer runs of selected productions, chamber operas, and a Festival Week to celebrate the 90th anniversary season in 2019. Contemporary music has become a staple of Chautauqua Opera Company’s repertoire each season. The Composer-in-Residence position which was created in 2016 has been expanded this season to include two Composer Fellows.

Steven has conducted the world premieres of over 20 operas, including in recent seasons Breaking the Waves at Opera Philadelphia, JFK at Fort Worth Opera, The Scarlet Ibis, Thumbprint, Blood Moon, and Sumeida’s Song for the PROTOTYPE festival, as well as Missy Mazzoli’s Song from the Uproar with Beth Morrison Projects. He has been conductor mentor on two occasions for Washington National Opera’s American Opera Initiative, leading the premieres of six new operas.

From 2001 to 2008 Steven was Artistic Director of American Opera Projects, where he conducted numerous developmental workshops. He founded the company’s internationally recognized Composers and the Voice Fellowship and remains the program’s Artistic Director. He conducted the premieres of As One in its sold-out run at BAM, and Paula Kimper’s Patience and Sarah at the 1998 Lincoln Center Festival.

In March 2020 Steven was in preview performances at Lincoln Center Theatre for the world premiere of Intimate Apparel by Ricky Ian Gordon and Lynn Nottage, based on her play of the same name. The production was put on hold when Broadway closed for the pandemic and is slated to return for its official opening and extended run January through March 2022. 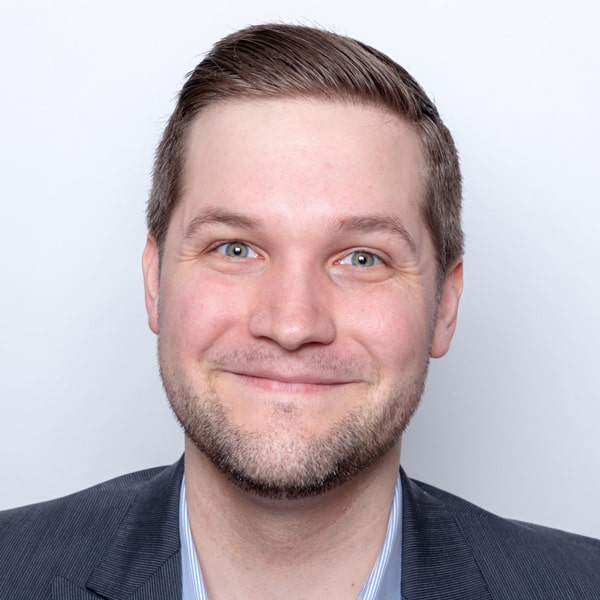 Daniel Grambow is an arts administrator, producer, director, singer, and teaching artist with over fifteen years of experience synthesizing opera, history, and innovation in his work across the country. Leadership highlights include serving as Managing Director for Chautauqua Opera Company in Western New York, Founder and Executive Director of the Floating Opera Company in Chicago, Illinois, and one of the leaders in Chicago Opera Theater’s education department. He directed and performed in numerous productions during his career, most memorably in the operas of Giacomo Puccini, Wolfgang Amadeus Mozart, Gaetano Donizetti, and Engelbert Humperdinck leading him to work with Cedar Rapids Opera Theater, Opera in the Ozarks, Ravinia Music Festival, Tuscia Opera Festival, and Salzburg Music Festival. His work at the Chautauqua Institution has been crucial in the development of the Opera Company’s 90th anniversary season, Chautauqua’s newest streaming platform CHQ Assembly, and in 2021, the operation of Chautauqua’s new outdoor Performance Pavilion. Grambow holds a B.M. in Vocal Performance from the University of Miami, an M.M. in Voice Performance from the Cleveland Institute of Music, and an M.S. in Leadership for Creative Enterprises from Northwestern University. He is a proud supporter of entrepreneurship in the creative industries and was an active member of Northwestern’s “Garage” accelerator program. 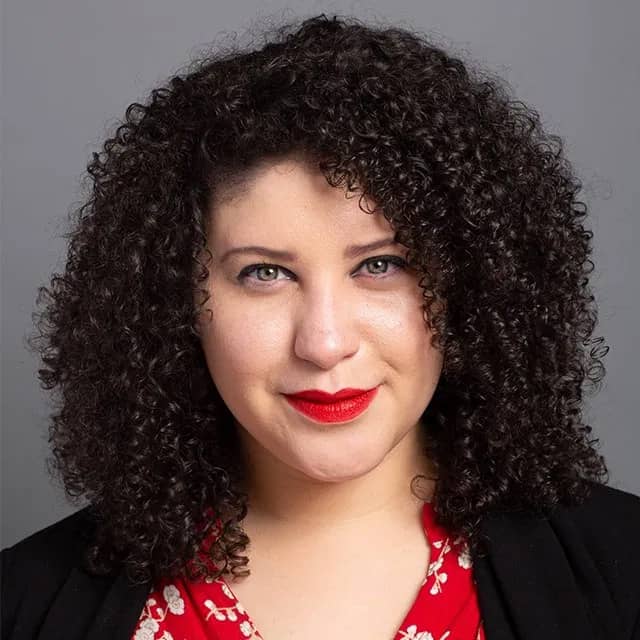 Makayla Santiago- Froebel joins as the Arts Marketing Specialist, having just over eight years of experience working in arts and cultural institutions.  She previously worked at Chautauqua, with roles in dance and ticketing operations, and was most recently employed as the Communications & Development Coordinator at the Center for Elder Law & Justice in Buffalo, New York, and the Development Associate at Mark Morris Dance Group in Brooklyn, New York. In addition, her tenure includes communications and development experience from Frank Lloyd Wright’s The Martin House, Canisius College, Chautauqua Regional Youth Ballet, and serving as house manager and ticketing agent for SUNY Fredonia’s Rockefeller Arts Center.

With a passion for lifting the voices of those so often left unheard, Makayla founded the Chatty Carmens podcast in 2020 with a simple vision, that female-identifying change-makers of color deserve a platform to share their stories.

She holds a Bachelor of Science in Business with a concentration in Music Business and a Bachelor of Art in Arts Administration with a concentration in Communication from the State University at Fredonia.  She also holds a Master of Science in Communication & Leadership, Non-Profit Organizational Behavior from Canisius College. In addition, she holds the Diversity & Inclusion Certification from Cornell University and is excited to infuse all she has learned into decision-making and communication strategies.

Since 1995 Carol Rausch has served as Music Administrator/Chorus Master, overseeing the musical components of the company and the Young Artist Program.

Carol is also the Chorus Master/Music Administrator for the New Orleans Opera. She has won awards for both choral direction and for the company’s success in arts education throughout Louisiana and the Gulf Coast. Carol has previously worked for Virginia Opera, Greater Miami Opera (now Florida Grand Opera), Ohio Light Opera and Opera Columbus. She has taught at The Ohio State University and has been on the staffs of Kenyon College and the Shepherd School of Music at Rice University. Carol is currently head of the opera department at Loyola University New Orleans, where she has musically prepared and conducted numerous performances. In January 2018 the city of New Orleans hosted the National Opera Association conference, for which Loyola produced Tom Cipullo’s award-winning chamber opera After Life.

Carol has performed as a member of the Pro Musica Chamber Orchestra and the Metamorphosis Chamber Ensemble. She has remained active as a coach and recital pianist, including concerts with Jennifer Rowley, Marquita Lister, Fabiana Bravo, Ned Barth, Jeanne-Michèle Charbonnet, Greer Grimsley, Luretta Bybee, Anthony Laciura, Melanie Helton, Brenda Harris and Bryan Hymel. Carol often accompanies the Gulf Coast regional auditions for the Metropolitan Opera National Council and has judged both the district and regional levels of competition throughout the U.S.

Carol holds degrees from Indiana University and The Ohio State University, and she pursued a year of study at the Conservatoire Royal de Musique in Brussels, Belgium, as a Rotary Foundation Graduate Fellow. Her piano teachers have included Jorge Bolet, Earl Wild, Richard Tetley-Kardos and Sonja Anschütz. 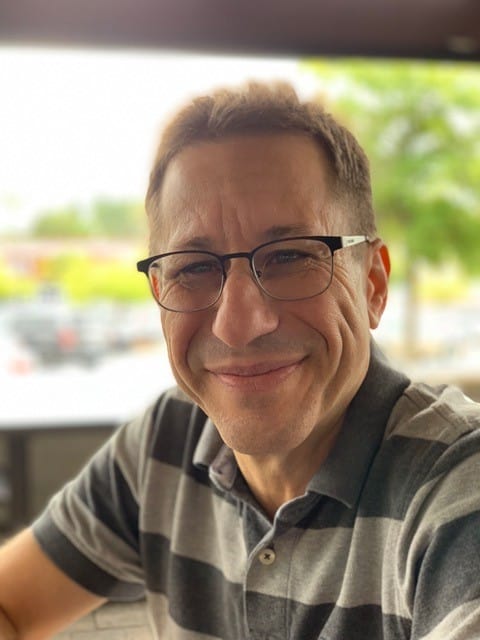 Michael Baumgarten has been the Director of Production and Resident Lighting Designer for Chautauqua Opera since 1999, and for Opera Carolina in Charlotte since 2005. Michael has designed lighting for over 450 productions at regional and international opera companies, including New York City Opera, Teatro del Giglio/Lucca, Florida Grand Opera, Opera Lyra Ottawa, Arizona Opera, Santa Fe Opera, Lyric Opera Kansas City, Palm Beach Opera, Toledo Opera, Michigan Opera Theater, and Manitoba Opera during his thirty-plus year design career. A graduate of the Yale School of Drama and member of United Scenic Artists-Local 829, he assisted on Broadway during the 1980’s, working with such designers as Craig Miller, Tom Skelton, Beverly Emmons, Jim Ingalls, and Richard Nelson.