Royal Kennedy Rodgers is a producer, director and writer with experience in local and network news as well as public broadcasting. She began her career as a reporter for NBC television stations in New Orleans, Cleveland and Chicago. As an ABC Network News correspondent, based in Los Angeles, she covered assignments as diverse as breaking news, presidential politics and the entertainment industry. Later, she was a Producer/Correspondent for “Chicago Tonight” at WTTW, the PBS station in Chicago.

Most recently, Rodgers was producer, director and writer of the documentary “Hollywood’s Architect: The Paul R. Williams Story.” The film was broadcast on PBS stations throughout the country and has been honored with a Los Angeles area Emmy, a Golden Mike Award from the Radio and Television News Association of Southern California, a Best Documentary Award from the LA Press Club, and a Silver “Telly” Award for General Biography.

Kathy McCampbell Vance is an Emmy Award winning television producer and director, and a former TV executive. Currently an independent producer specializing in documentaries and short form productions, she spent most of her career at NBC4 Washington, an NBC Network Owned and Operated TV station. 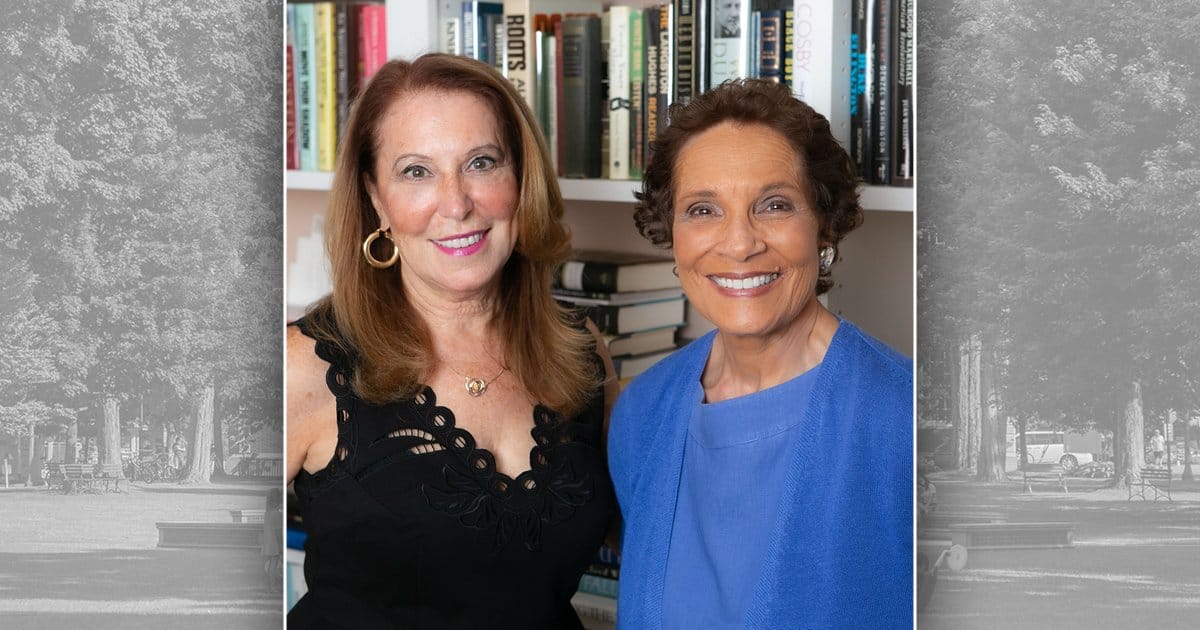