Five-time Grammy Award winner Angélique Kidjo is one of the greatest artists in international music today, a creative force with 16 albums to her name. Having previously performed as part of 2020’s virtual season on CHQ Assembly, Kidjo makes her Amphitheater debut during a week on “The Global South,” with a presentation as part of the Chautauqua Lecture Series and an evening performance later that same day.

In her music, Kidjo cross-pollinates West African traditions with elements of American R&B, funk and jazz, as well as influences from Europe and Latin America, and through her advocacy work — which she will discuss for the Chautauqua Lecture Series — she travels the world as a UNICEF and OXFAM Goodwill Ambassador. Since 2019, Kidjo has been a spokesperson for Affirmative Finance Action for Women in Africa, an initiative focused on helping close the financing gap for women entrepreneurs in Africa. She has also created her own charitable foundation, Batonga, dedicated to support the education of young girls in Africa.

With a fifth Grammy for her album Mother Nature, Kidjo became the most awarded African solo artist of all time. Time Magazine has called her “Africa’s premier diva,” and named her one of the 100 most influential people in the world for 2021. The BBC has included her in its list of the continent’s 50 most iconic figures, and in 2011 The Guardian listed her as one of their Top 100 Most Inspiring Women in the World. Forbes Magazine has ranked Kidjo as the first woman in their list of the Most Powerful Celebrities in Africa. Among her awards are the 2015 Crystal Award given by the World Economic Forum in Davos, Switzerland, the 2016 Amnesty International Ambassador of Conscience Award, the 2018 German Sustainability Award, and the 2023 Vilcek Prize in Music. 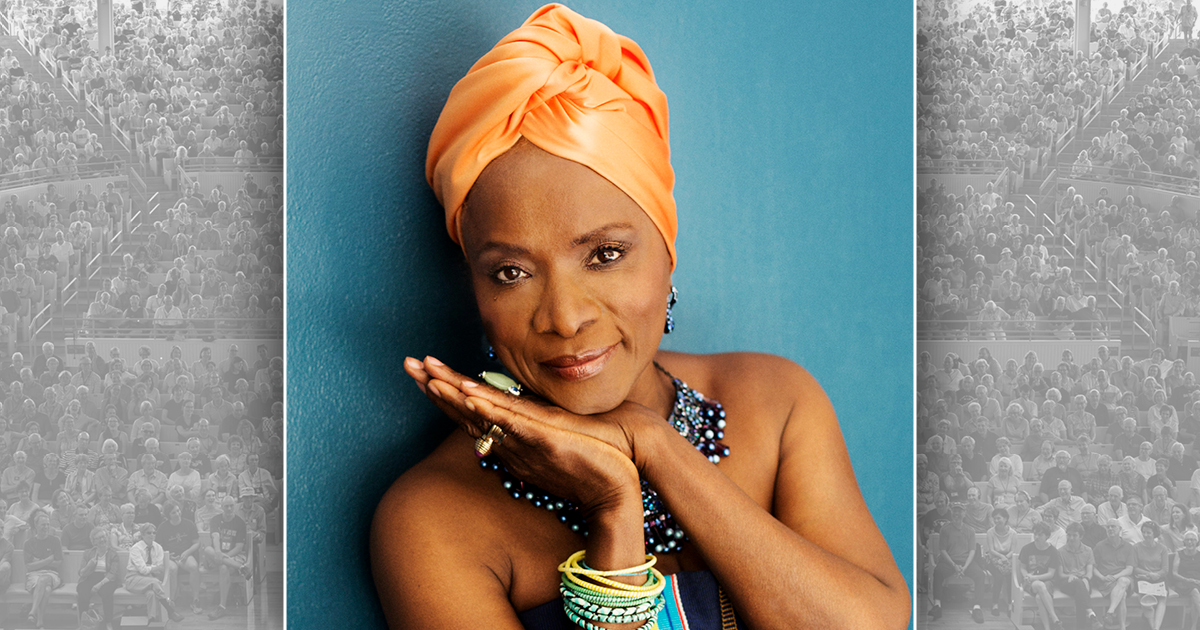