For three decades, Bill Kristol has been a leading participant in American political debates and a widely respected analyst of American political developments. Having served in senior positions in the two presidential administrations, Kristol understands government from the inside; as a professor at the University of Pennsylvania and Harvard University, he has studied American politics and society from the outside. Now a founding director of Defending Democracy Together, an organization dedicated to defending America’s liberal democratic norms, principles, and institutions, Kristol — who last spoke in the Amphitheater in 2002, when he delivered that summer’s Chautauqua Lecture — opens Chautauqua’s week on “Can the Center Hold? — A Question for Our Moment.”

After serving in the Reagan and George H. W. Bush administrations, Kristol founded The Weekly Standard in 1995 and edited the influential magazine for over two decades. Currently, he is editor-at-large of the center-right digital publication The Bulwark. At Defending Democracy Together, Kristol is in the midst of the national debate on issues ranging from American foreign policy to the future of the Republican Party and the meaning of American conservatism. Among the group’s initiatives are Republicans for the Rule of Law, dedicated to defending the institutions of our republic; Republicans for Voting Rights; and the Republican Accountability Project. Its founders, in addition to Kristol, include Mona Charen, Linda Chavez, Sarah Longwell, and Andy Zwick.

Kristol frequently appears on all the major television talk shows and is the host of the highly regarded video series and podcast, “Conversations with Bill Kristol.” He received his undergraduate degree and his Ph.D. from Harvard University. 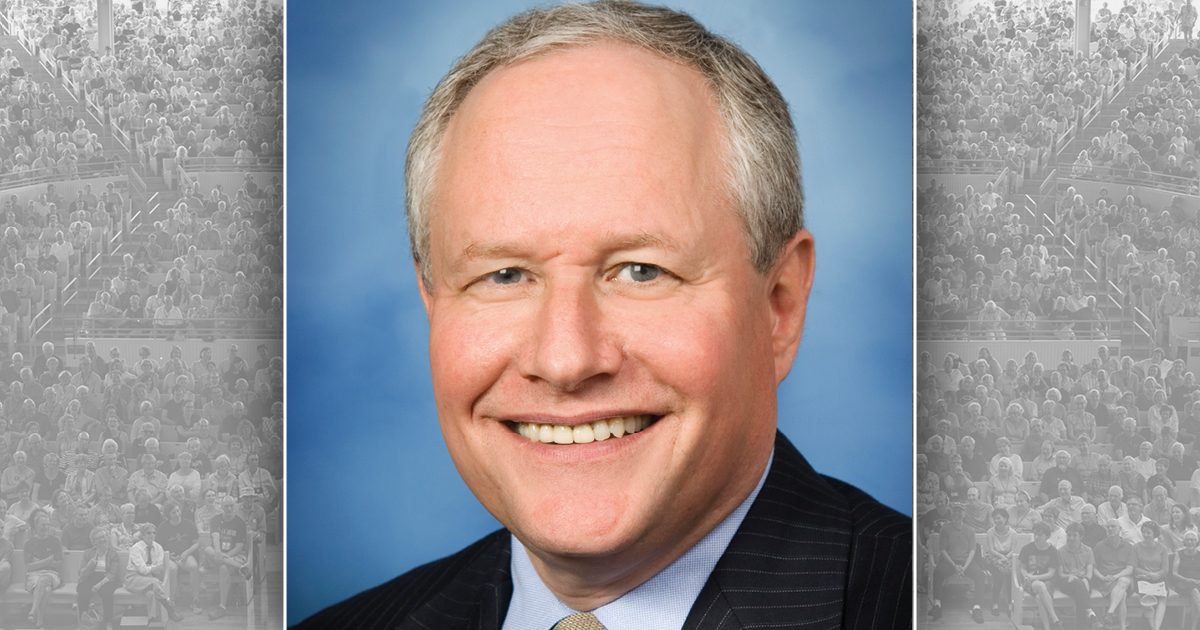