Bob Inglis is the founder and executive director of republicEn.org, a nationwide community of conservatives that promotes free-enterprise action on climate change. Based out of the Center for Climate Change Communication at George Mason University and formerly known as the Energy and Enterprise Initiative, it was founded and launched by Inglis in July 2012. A Republican and former member of the U.S. House of Representatives, Inglis represented South Carolina’s 4th Congressional District, where he spoke out against climate change and offshore oil drilling. A leading voice in the ecoright movement, he joins the Chautauqua Lecture Series on the Fourth of July to open a week on “The Wild: Reconnecting With Our Natural World.”

Inglis was elected to the U.S. Congress in 1992, having never run for office before. He represented Greenville-Spartanburg, South Carolina, from 1993 to 1998, and in 2004, he was reelected to Congress and served until losing reelection in the South Carolina Republican primary of 2010. After his time in Congress, Inglis was a Resident Fellow at Harvard University’s Institute of Politics in 2011, a Visiting Energy Fellow at Duke University’s Nicholas School of the Environment in 2012, and a Resident Fellow at the University of Chicago’s Institute of Politics in 2014. Inglis was featured prominently in the film “Merchants of Doubt” and appeared in the Showtime series “Years of Living Dangerously.”

For his work on climate change, Inglis received the 2015 John F. Kennedy Profile in Courage Award. He is a graduate of Duke University and the University of Virginia School of Law. Before and between his years in Congress, he practiced commercial real estate law in Greenville, South Carolina.

This program is made possible by The Ethel Paris and Theodore Albert Viehe Lectureship. 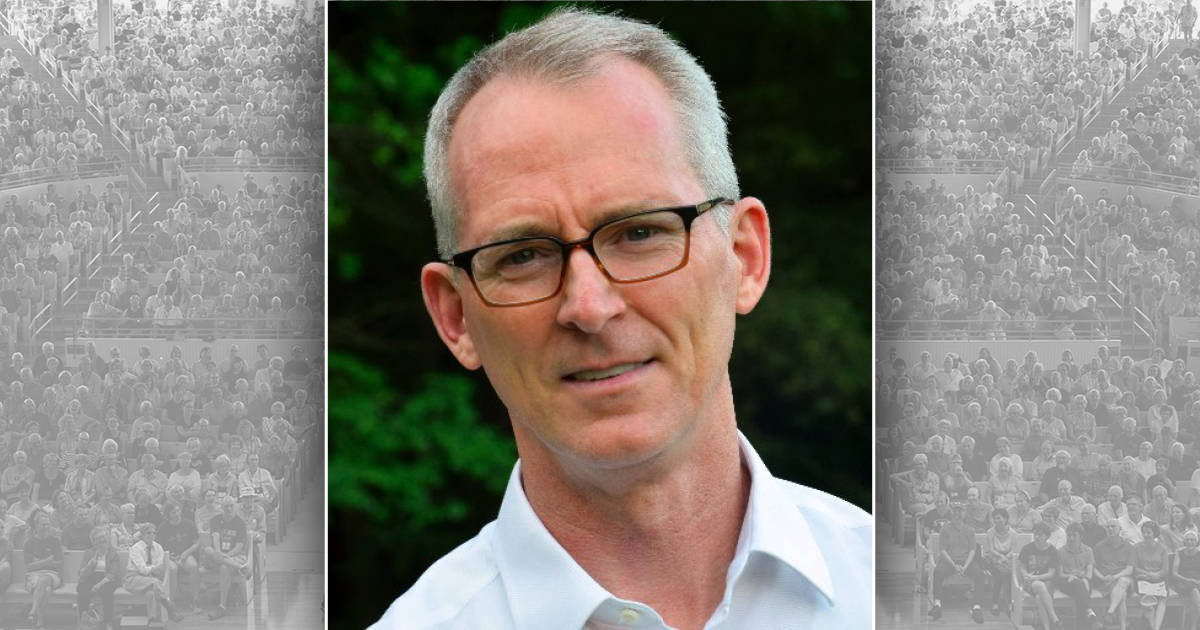