Brian Greene is a professor, author and one of the world’s leading theoretical physicists, described by The Washington Post as “the single best explainer of abstruse concepts in the world today.” Greene returns to the Amphitheater and the Chautauqua Lecture Series — after a virtual presentation in 2020 on “The Science of Us” — to explore our state of belief in science, our planet, and our cosmos.

A Professor of Physics and of Mathematics at Columbia University, and director of Columbia’s Center for Theoretical Physics, Greene is the co-founder, with journalist Tracy Day, of The World Science Festival, which brings cutting edge science programming to broad audiences. His latest book, 2020’s Until the End of Time: Mind, Matter, and Our Search for Meaning in an Evolving Universe, is an exploration of the cosmos, time, and humanity’s search for purpose. Greene’s previous books — The Elegant Universe, The Fabric of the Cosmos, and The Hidden Reality — have collectively sold over two million copies, been translated into more than 40 languages, and spent 65 weeks on The New York Times bestseller list. His books are also the basis of two Emmy and Peabody Award-winning NOVA miniseries, both of which Greene hosted.

Greene is also the author of the illustrated novella Icarus at the Edge of Time, which was adapted for live symphonic presentation with an original score by Philip Glass and premiered at Lincoln Center. His work for the stage, Light Falls, traces Einstein’s discovery of General Relativity. For his work, Greene was awarded the Andrew Gemant Award from the American Institute of Physics in 2003.

A Rhodes Scholar, Greene earned his bachelor’s degree from Harvard University, and his doctorate from Magdalen College, Oxford University. 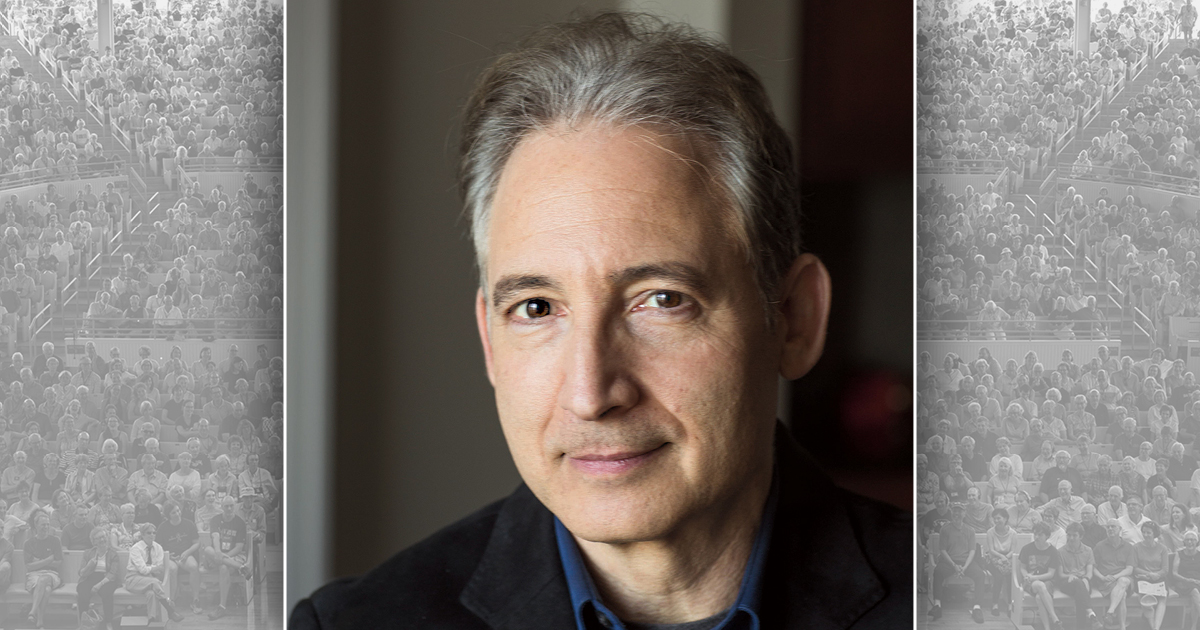