Chautauqua Institution invites you to join us for an evening with three-time Grammy Award winner Cécile McLorin Salvant as part of our summer Amphitheater concert series. Salvant is a composer, singer, and visual artist with fierce jazz intelligence.

Salvant has developed a passion for storytelling and finding the connections between vaudeville, blues, theater, jazz, baroque music, and folk traditions from around the world. She is an eclectic curator, unearthing rarely recorded, forgotten songs with strong narratives, interesting power dynamics, unexpected twists, and humor. She has received Grammy Awards for Best Jazz Vocal Album for three consecutive albums, “The Window,” “Dreams and Daggers,” and “For One to Love,” and was nominated for the award in 2014 for her album “WomanChild.” In 2020, she received the MacArthur fellowship and the Doris Duke Artist Award. “Ghost Song,” her debut for Nonesuch Records, was released in March 2022 to critical acclaim, and has gone on to receive two Grammy Nominations. 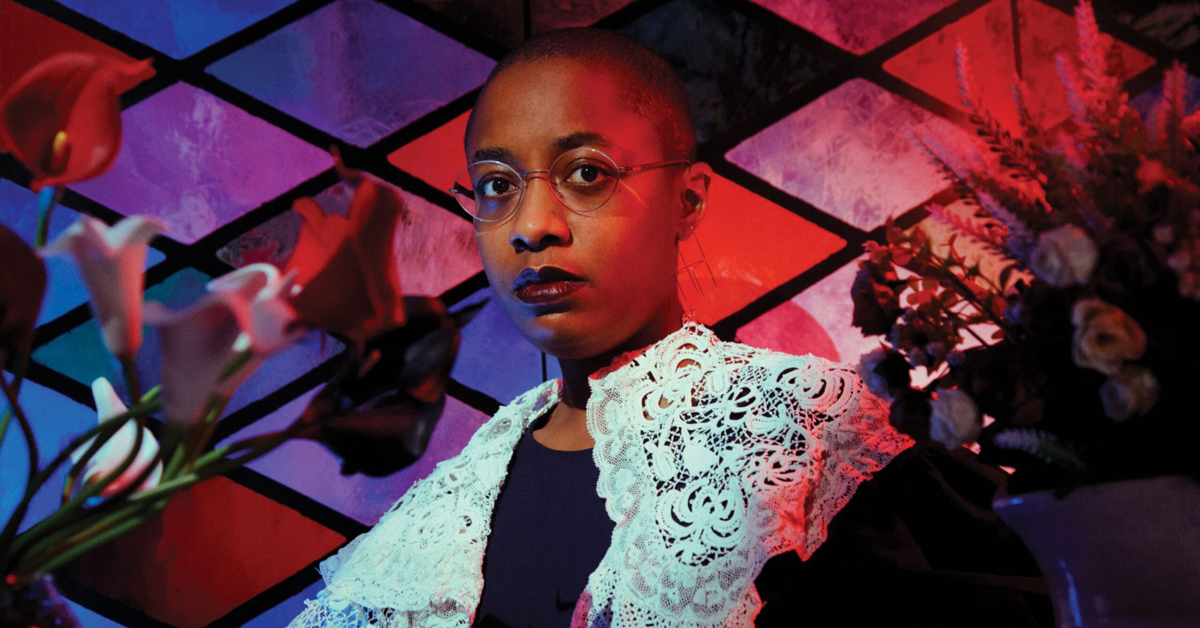