Photographer Jim Richardson has produced more than 50 stories for National Geographic and National Geographic Traveler magazines since starting at National Geographic in 1984. His work on environmental issues has covered topics ranging from feeding the planet to protecting our night skies from light pollution, featured in a National Geographic cover story on “The End of Night: Why We Need Darkness,” which he will discuss as part of the Chautauqua Lecture Series to open a week on “After Dark: The World of Nighttime.”

Since starting his career as the Topeka Capital-Journal, Richardson’s work has taken him around the world, from the tops of volcanic peaks to below the surface of the soil that provides our food, from the Arctic to the Antarctic and many places in between. He has worked for The Denver Post and has been published in Time, Life, Sports Illustrated, and The New York Times. His 40 years of photographing life in the Kansas town of Cuba, population 230, was published in National Geographic and featured twice by “CBS News Sunday Morning.” His 1979 study of adolescence, “High School USA,” is now considered a photo essay classic. His “Reflections from a Wide Spot in the Road,” an audiovisual presentation, received a Crystal AMI Award. He has received three Special Recognition Awards in the World of Understanding contest, and numerous Pictures of the Year honors.

Richardson was named the Native Sons and Daughters’ Kansan of the Year in 2007, and in 2015 he was honored by his fellow National Geographic photographers as their “Photographer’s Photographer.”

Jim Richardson’s presentation and visit to Chautauqua is coordinated in partnership with the International League of Conservation Photographers.

This program is made possible by the G. Thomas and Kathleen Harrick Lectureship Endowment 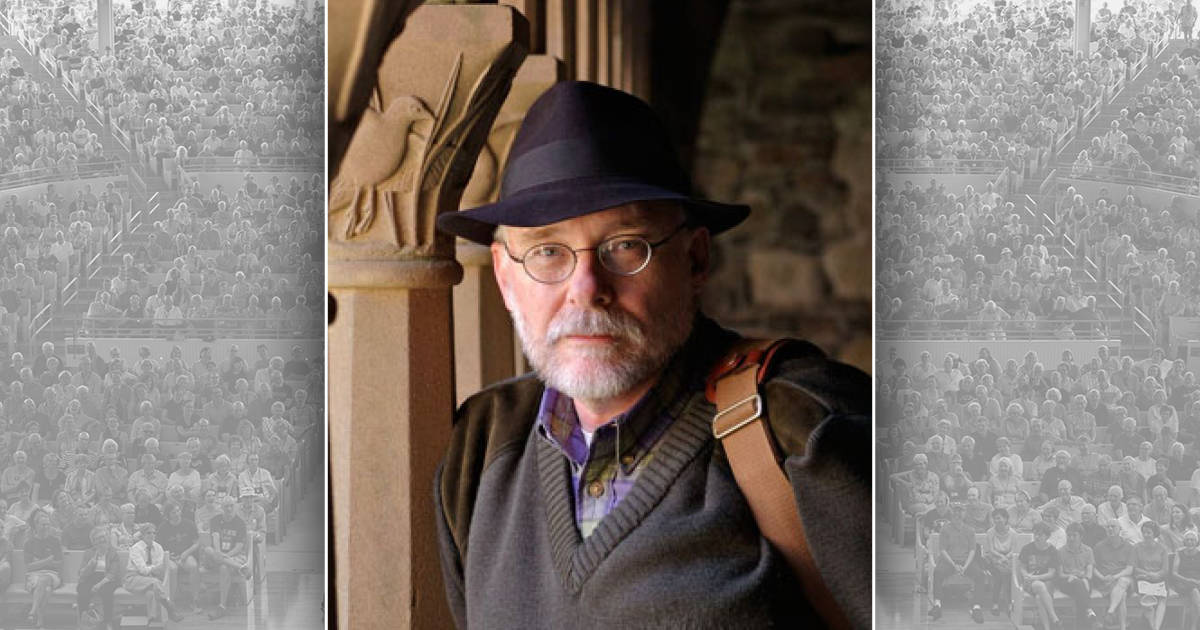