Kim Stanley Robinson is the author of more than 20 books, including the international bestselling Mars trilogy, and more recently New York 2140, Aurora, Shaman, Green Earth and 2312, which was a New York Times bestseller nominated for all seven of the major science fiction awards — a first for any book. He is widely acknowledged as one of the greatest living science-fiction writers; The New York Times has described his speculative fiction as “having an impact in the real world, as biologists and climate scientists, tech entrepreneurs and CEOs of green technology start-ups have looked to his fiction as a possible road map for avoiding the worst outcomes of climate change.” This is the case in his most recent novel, The Ministry of the Future, which envisions humanity’s work in the coming decades to solve climate change. That book serves as the Chautauqua Literary and Scientific Circle selection for Week Six, “A Life of Literature,” which Robinson closes with a look at how literary visions of the future can help fuel social change.

Robinson works with the Sierra Nevada Research Institute, the Clarion Writers’ Workshop, and UC San Diego’s Arthur C. Clarke Center for Human Imagination. In 2008, Robinson was named a “Hero of the Environment” by Time magazine; more recent awards include the Heinlein Award for lifetime achievement in science fiction, awarded in 2016; that same year, asteroid 72432 was named “Kimrobinson” in his honor. In 2017, he was given the Arthur C. Clarke Award for Imagination in Service to Society. His most recent book, The High Sierra: A Love Story, is a non-fiction exploration of Robinson’s years spent hiking and camping in the Sierra Nevada mountains, one of the most compelling places on Earth. 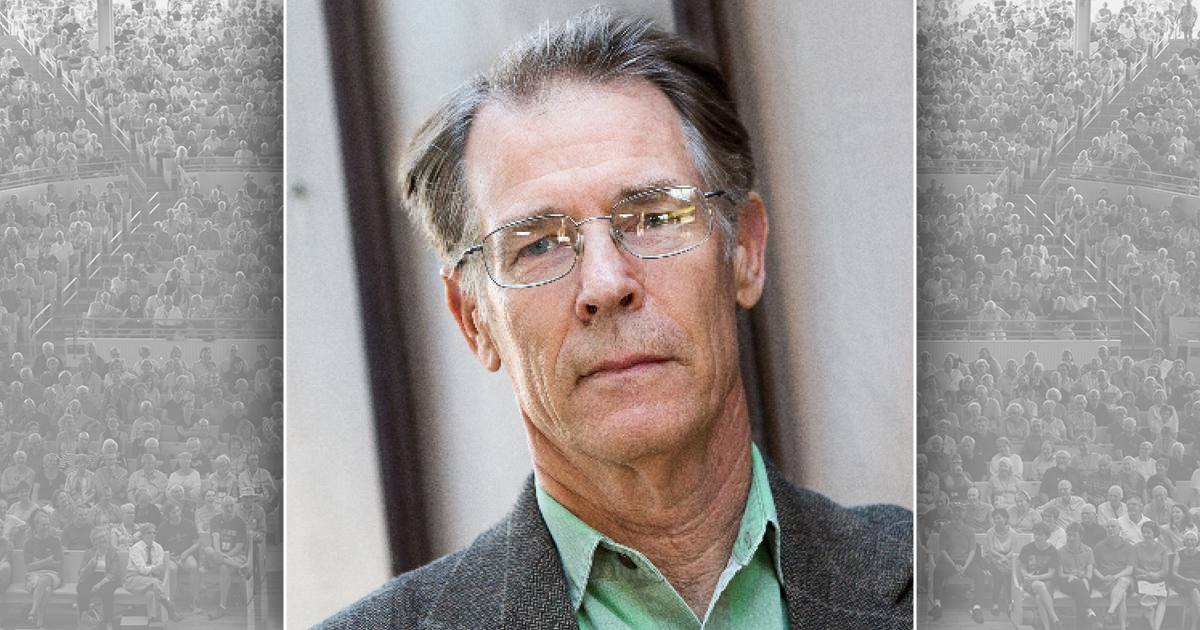