A trailblazer and history-maker in her field, Misty Copeland began her ballet studies at the age of 13, and in June 2015 was promoted to principal dancer at American Ballet Theatre — making her the first Black woman to ever be promoted to the position in the company’s 75-year history.

At 15, Copeland won first place in the Music Center Spotlight Awards. She studied at the San Francisco Ballet School and American Ballet Theatre’s Summer Intensive on full scholarship and was declared ABT’s National Coca-Cola Scholar in 2000. She joined ABT’s Studio Company in September 2000, joined ABT as a member of the corps de ballet in April 2001, and in August 2007 became the company’s second Black woman soloist and the first in two decades. Among Copeland’s most notable roles are the title role in Firebird, created on her in 2012 with new choreography by much sought-after choreographer Alexei Ratmansky and the lead role of “Clara” in American Ballet Theatre’s production of The Nutcracker, also choreographed by Ratmansky. In the fall of 2014, she made history as the first Black woman to perform the lead role of “Odette/Odile” in American Ballet Theatre’s Swan Lake during the company’s inaugural tour to Australia. Copeland reprised the role during ABT’s Metropolitan Opera House spring season in June 2015, as well as debuted as “Juliet” in Romeo & Juliet.

She has been honored with the Leonore Annenberg Fellowship in the Arts, an induction into the Boys & Girls Club National Hall of Fame, and the “Breakthrough Award” from the Council of Urban Professionals. Copeland was named National Youth of the Year Ambassador for the Boys & Girls Clubs of America in June 2013. She received the Young, Gifted & Black honor at the 2013 Black Girls Rock! Awards. In 2014, President Barack Obama appointed Copeland to the President’s Council on Fitness, Sports, and Nutrition. Copeland received an honorary doctorate from the University of Hartford in November 2014 for her contributions to classical ballet and helping to diversify the art form.

Copeland will be interviewed by Darren Walker, who is partnering with Chautauqua Institution in the week on “New Profiles in Courage,” for her installment of the Chautauqua Lecture Series. Walker is president of the Ford Foundation, a $16 billion international social justice philanthropy. Under his leadership, the Ford Foundation became the first non-profit in US history to issue a $1 billion designated social bond in US capital markets for proceeds to strengthen and stabilize non-profit organizations in the wake of COVID-19.

This program is made possible by The Dr. Robert R. Hesse Lectureship, and The Thomas L. Hagner and Linda Ulrich-Hagner Lectureship Fund 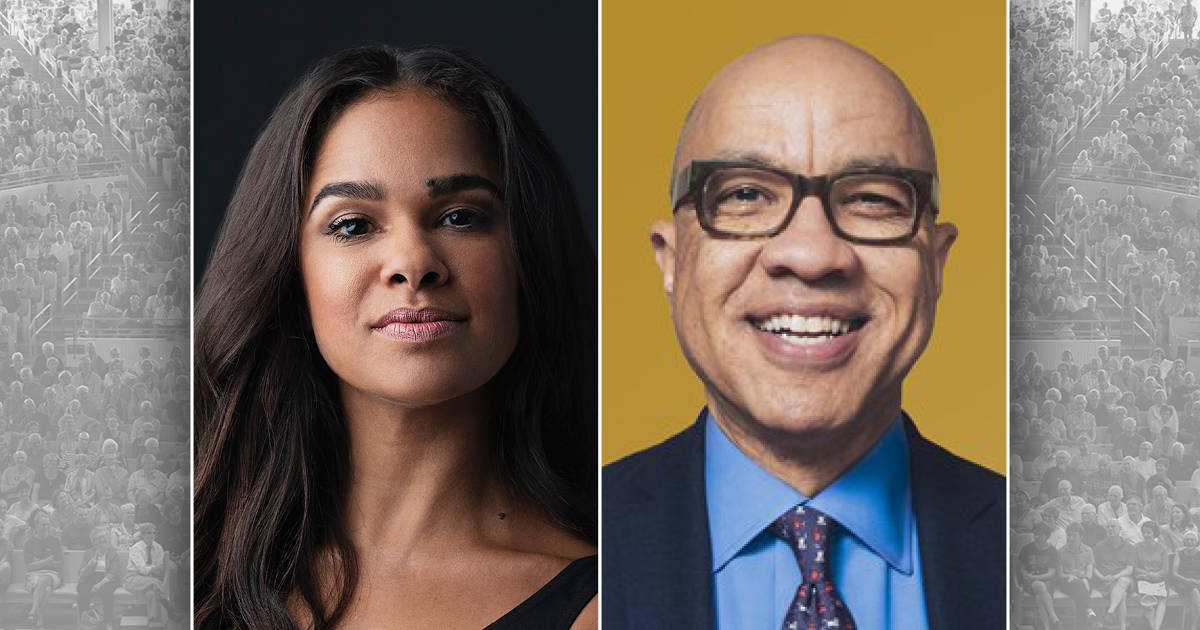