Mónica Guzmán is Senior Fellow for Public Practice at Braver Angels, America’s largest grassroots organization dedicated to political depolarization, and author of I Never Thought of It That Way: How To Have Fearlessly Curious Conversations in Dangerously Divided Times. She joins the Chautauqua Lecture Series to close a week on “The State of Believing” with a proposal as to how we may detach ourselves from our own belief to consider others’ with generosity and good faith, and why we must do this work to build a true, shared reality.

Previously, she was Vice President of Local at WhereBy.Us, and is the cofounder and former director of award-winning Seattle newsletter The Evergrey. A former columnist at The Seattle Times, GeekWire, The Daily Beast and The Columbia Journalism Review, Guzmán is the author of the influential 2016 API strategy study “The best ways to build audience and relevance by listening to and engaging your audience” and emceed the popular Ignite Seattle community speaker series for three years. She has been named one of the 50 most influential women in Seattle.

A graduate of Bowdoin College, Guzmán has served as vice-chair of the Society of Professional Journalists Ethics Committee and a juror for the 2013 and 2014 Pulitzer Prizes, and wrote the closing chapter in The New Ethics of Journalism: Principles for the 21st Century. 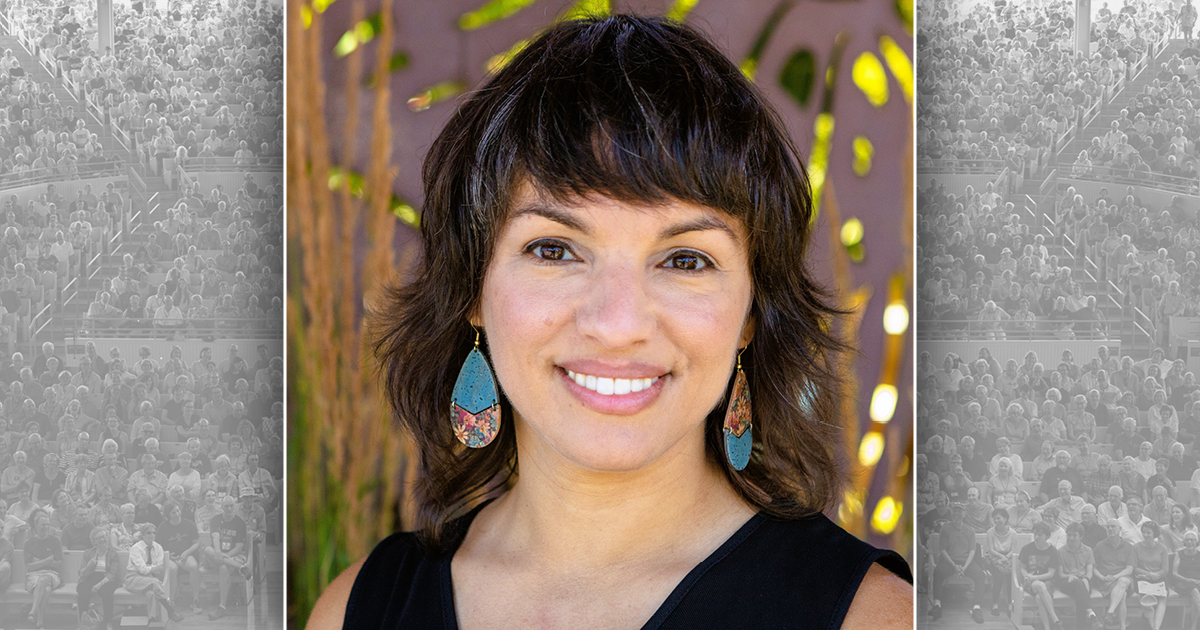