Over her forty-year career Natalie Merchant has attained a place among America’s most respected recording artists. She has earned a reputation for being a songwriter of quality and a captivating stage performer and has distinguished herself as a social justice and environmental activist. Merchant began her musical career as the lead vocalist and lyricist of the pop music band 10,000 Maniacs and released one platinum, two double-platinum, and one triple-platinum records with the group: The Wishing Chair (1985), In My Tribe (1987), Blind Man’s Zoo (1989), Hope Chest (1990), Our Time in Eden (1992), and 10,000 Maniacs MTV Unplugged (1993). Merchant left the group in 1994 and has subsequently released nine albums as a solo artist with combined sales of seven million copies: Tigerlily (1995), Ophelia (1998), Natalie Merchant Live (1999), Motherland (2001), The House Carpenter’s Daughter (2003), Leave Your Sleep (2010), Natalie Merchant (2014), Paradise Is There (2015), and Butterfly (2017). 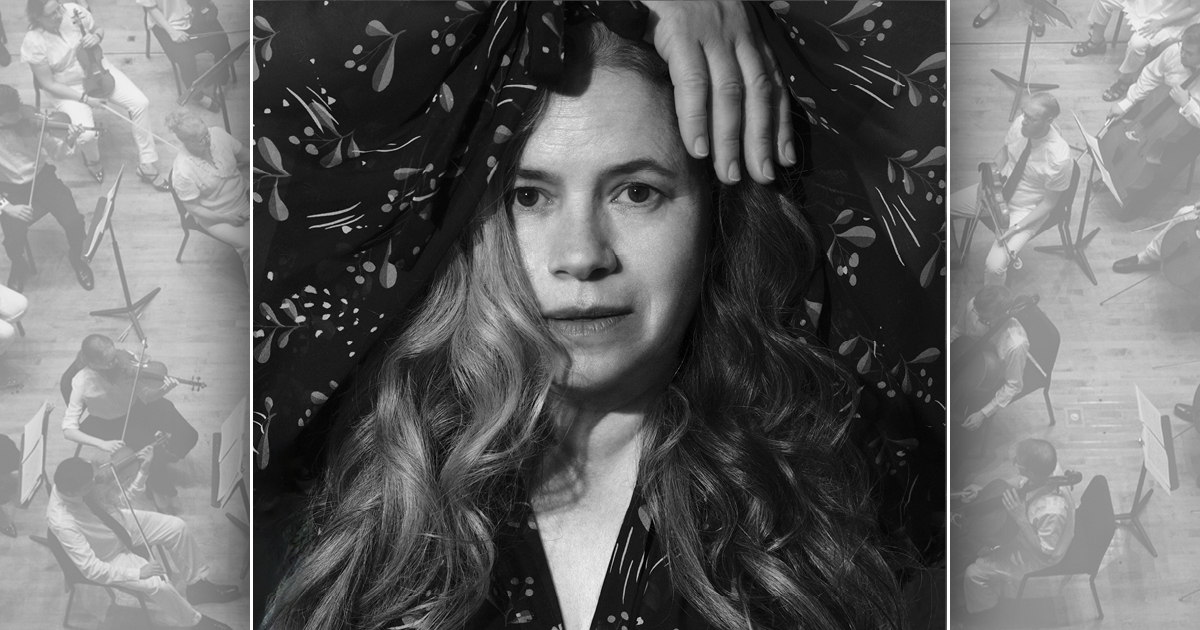