Rahwa Ghirmatzion has served as executive director of People United for Sustainable Housing Buffalo since 2018, and joins the Chautauqua Lecture Series to discuss the work being done by PUSH Buffalo to build green affordable housing, deploy renewable energy, and grow resilience in the city’s communities.

PUSH Buffalo is a community organization that works at the grassroots to create and implement a comprehensive revitalization plan for Buffalo’s West Side, with more than $70 million invested in affordable housing rehabilitation, weatherization and green infrastructure. Ghirmatzion oversees the organization’s programs and day-to-day operations, which have grown to include housing construction, weatherization, solar installation, job training, and a youth center on Grant Street, as well as outreach and advocacy on public policy issues facing urban communities. Ghirmatzion had previously served as PUSH’s director of programs.

For more than 20 years, Ghirmatzion worked with community-based organizations in Western New York, working in primarily underserved and underrepresented communities to ensure that alternative voices are heard, fostered and encouraged to participate in building a more just, equitable and civically engaged community. She was executive director of Ujima Company, Inc., a multi-ethnic professional theatre company whose primary purpose is the preservation, perpetuation and performance of African American theatre. She is a trained Community Health Worker and currently serves on the Board of People’s Action Institute, a national multi-issue affiliate organization.

Ghirmatzion was born in Asmera, Eritrea, in the middle of a civil war. She came to Western New York as a refugee at the age of 8 with her family, after living in Sudan. She was educated in Buffalo Public Schools and SUNY at Buffalo. 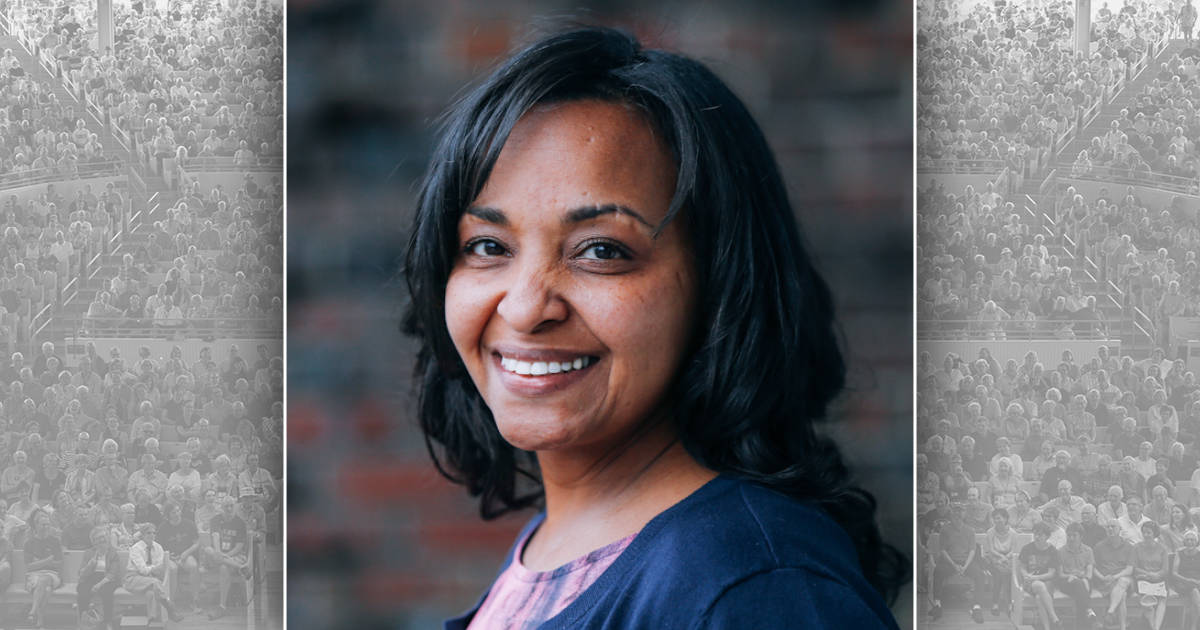