Reva Siegel will give the 18th Annual Robert H. Jackson Lecture on the Supreme Court of the United States. Siegel is the Nicholas deB. Katzenbach Professor of Law at Yale Law School, where her scholarship draws on legal history to explore questions of law and inequality and to analyze how courts interact with representative government and popular movements in interpreting the Constitution. 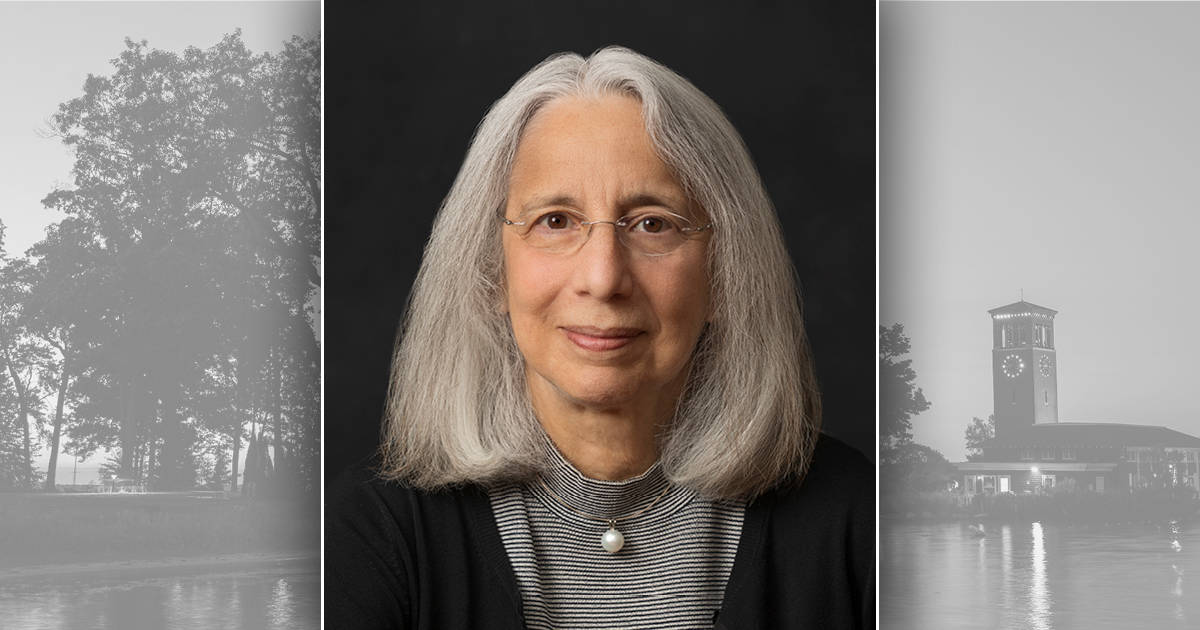