American music icon and nine-time Grammy winner Sheryl Crow brings hits like “All I Wanna Do” and “Soak Up the Sun” to the Chautauqua Amphitheater after opening performances by five-time Grammy-winning bluesman Keb’ Mo’ and the soulful Memphis-based blues band Southern Avenue.

About Sheryl Crow
Nine-time GRAMMY AWARD recipient Sheryl Crow is an American music icon. Her first nine studio albums have sold 35 million copies worldwide; seven of them charted in the Top 10 and five were certified for Multi-Platinum sales. In addition to such No. 1 hits as “All I Wanna Do,” “Soak Up the Sun” and “The First Cut Is the Deepest,” Crow has lofted 40 singles into the Billboard Hot 100, Adult Top 40, Adult Contemporary, Mainstream Top 40 and Hot Country Songs charts, with more No. 1 Triple A singles than any other female artist. Sheryl Crow has been feted by a new generation of singer songwriters who have covered her work and talked about her influence including Phoebe Bridgers, Haim, Maren Morris and Best Coast.

About Keb’ Mo’
With five Grammys, 14 Blues Foundation Awards, and a groundbreaking career spanning nearly 50 years under his belt, Keb’ Mo’ stands as one of the most accomplished and respected artists working in contemporary roots music today. Born and raised in Compton, California, Keb’ got his start working behind the scenes as a guitarist, songwriter, and arranger before breaking out internationally with the release of his 1994 self-titled debut, which earned widespread acclaim for its genre-bending take on old school sounds. In the decades that followed, Keb’ would go on to top the Billboard Blues Chart seven times; perform everywhere from Carnegie Hall to The White House; collaborate with luminaries like Taj Mahal, Vince Gill, Willie Nelson, Bonnie Raitt, The Chicks, and Lyle Lovett; have his compositions recorded and sampled by artists as diverse as B.B. King, Zac Brown, and BTS; release signature guitars with both Gibson and Martin; compose music for television series like Mike and Molly, Memphis Beat, B Positive, and Martha Stewart Living; appear as himself in Martin Scorcese’s The Blues, Aaron Sorkin’s The West Wing, and the iconic children’s series Sesame Street; and earn the Americana Music Association’s 2021 award for Lifetime Achievement in Performance. Keb’s newest album, Good To Be, weaves together the sounds of his childhood in Compton with the influences of his adopted hometown of Nashville, drawing on country, soul, and blues to craft a heartwarming tapestry that transcends genre and geography as it celebrates the power of love and resilience, growth and gratitude, hope and memory. 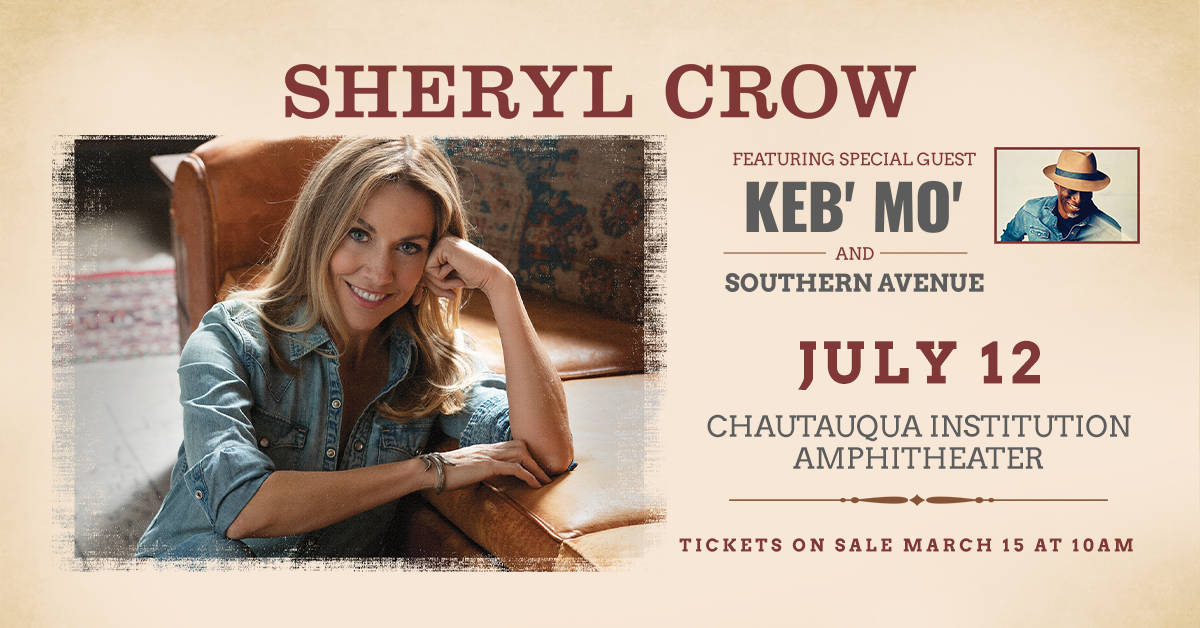