Terry Tempest Williams has been called “a citizen writer,” a naturalist and writer who speaks and speaks out eloquently on behalf of an ethical stance toward life. She has consistently shown how environmental issues are social issues that ultimately become matters of justice, which she will discuss as part of the Chautauqua Lecture Series.

Williams is the author of Refuge: An Unnatural History of Family and Place; The Open Space of Democracy; and Finding Beauty in a Broken World; among others. Her book, The Hour of Land: A Personal Topography of America’s National Parks, won the Mountains & Plains Independent Booksellers Association 2016 Reading the West Book Award. Her most recent book is Erosion: Essays of Undoing.

Williams’ many honors include the Robert Marshall Award from The Wilderness Society, the Distinguished Achievement Award from the Western American Literature Association and the Wallace Stegner Award given by The Center for the American West. She is the recipient of a Lannan Literary Fellowship and a Guggenheim Fellowship in creative nonfiction, as well as the Sierra Club’s John Muir Award and the 2017 Audubon New York Award for Environmental Writing. In 2019 she was given The Robert Kirsch Award and was elected into the American Academy of Arts and Letters.

Williams has served as the Annie Clark Tanner Fellow in the University of Utah’s Environmental Humanities Graduate Program, which she co-founded in 2004, and was the Provostial Scholar at Dartmouth College, serving as a Montgomery Fellow twice. Currently writer-in-residence at the Harvard Divinity School, she holds a bachelor’s degree in English, with a minor in biology, and a Master of Science degree in environmental education from the University of Utah.

This program is made possible by Selina and Walter Braham Lectureship. 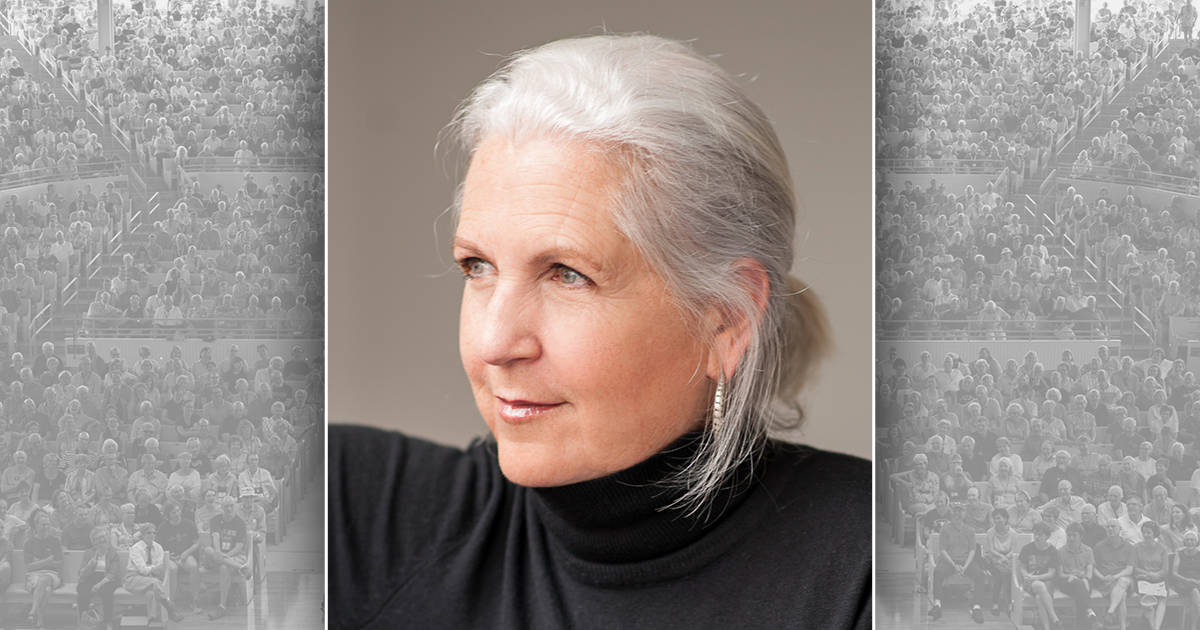