Kathryn A. Sikkink is the Ryan Family Professor of Human Rights Policy at the Harvard Kennedy School, and an affiliated faculty member at Harvard Law School and Government Department. Sikkink works on international norms and institutions, transnational advocacy networks, the impact of human rights law and policies, and transitional justice. Her publications include International Norms, Moral Psychology, and Neuroscience (2021); The Hidden Face of Rights: Toward a Politics of Responsibilities (2020); Evidence for Hope: Making Human Rights Work in the 21st Century (2017); The Justice Cascade: How Human Rights Prosecutions are Changing World Politics (2011, awarded the Robert F. Kennedy Center Book Award, and the WOLA/Duke University Award); Mixed Signals: U.S. Human Rights Policy and Latin America (2004); Activists Beyond Borders: Advocacy Networks in International Politics (1998; co-authored with Margaret Keck and awarded the Grawemeyer Award for Ideas for Improving World Order, and the ISA Chadwick Alger Award for Best Book in the area of International Organizations); and The Persistent Power of Human Rights: From Commitment to Compliance, (2013; co-edited with Thomas Risse and Stephen Ropp). 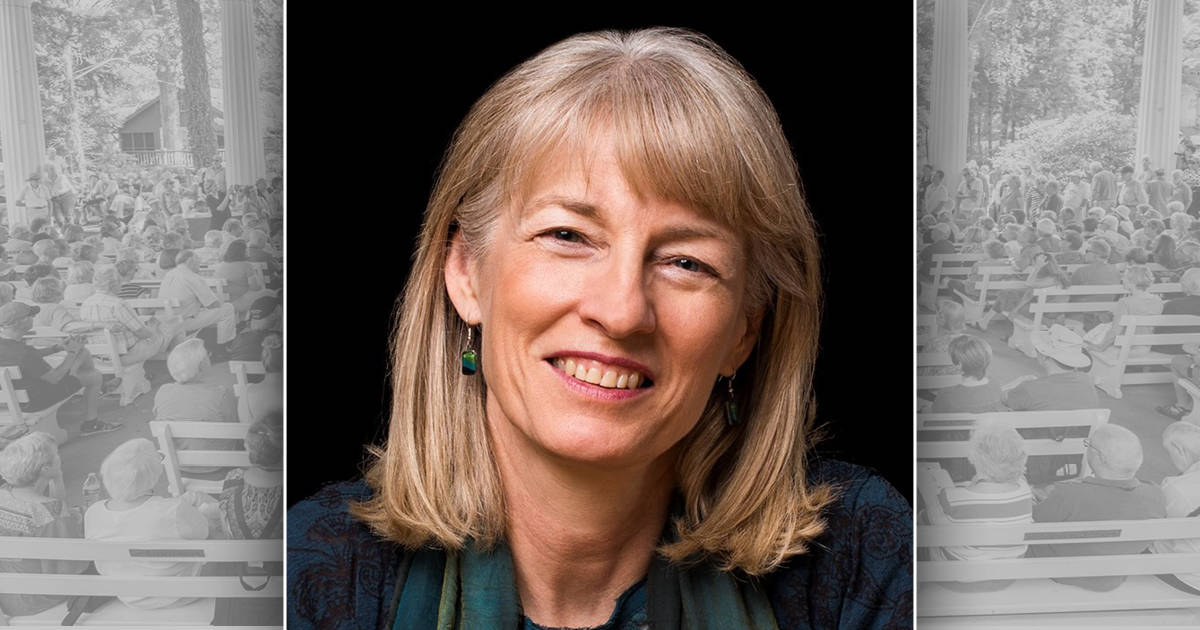