Winner of the Gold Medal at the 1999 Horowitz International Piano Competition, First Prize at the Hamamatsu International Piano Competition, and the coveted Gold Medal at the renowned Arthur Rubinstein International Piano Masters Competition, Alexander Gavrylyuk is in demand by orchestras and conductors for his noble and compelling interpretations and has appeared with, among others, the Philharmonic Orchestras of New York, Los Angeles, Warsaw, Moscow, Israel and Rotterdam. In 2009 he made an acclaimed recording of the complete Prokofiev Concerti with Vladimir Ashkenazy and the Sydney Symphony. In addition to the Prokofiev cycle, he has made several recordings including recital discs of works by Rachmaninov, Schumann, Scriabin, Mussorgsky, Prokofiev for Piano Classics. His most recent recording, a recital disc featuring Brahms Paganini Variations and works by Liszt has been widely praised. “Alexander Gavrylyuk is one of the greatest discoveries of the past decade. Every time he enchants the public with his incredible virtuosity and thought-provoking playing” – De Telegraaf, 2015. 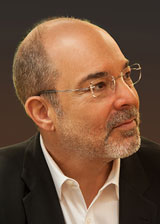 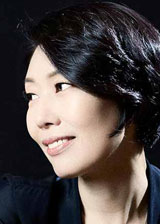 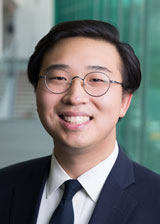