“They are four classical musicians performing with the energy of young rock stars jamming on their guitars, a Beethoven-goes-indie foray into making classical music accessible but also celebrating why it was good in the first place.”—Pittsburgh Post-Gazette

The concept of four classical elements – Earth, Air, Fire, Water – as foundation for the physical world was shared across ancient cultures, including those in Greece, Egypt, Persia, Babylonia, India, and beyond. In parallel, the unique musical ecosystem of the string quartet is a balance of four equal and living elements, collectively capable of giving voice to the vast beauties and mysteries of our world as well as the highly destructive forces which, taken together, represent the single greatest challenge of our time.

In their latest project, Brooklyn Rider has assembled a program anchored by four works symbolically representing earth, air, fire, water; all created within the last century of accelerated and unprecedented planetary change. In addition, Brooklyn Rider has asked four brilliant composers to write new works that reflect current realities and serve as a musical call to action. Join Brooklyn Rider for an afternoon of music with insights from Chautauqua’s Climate Change Initiative Director Mark Wenzler. 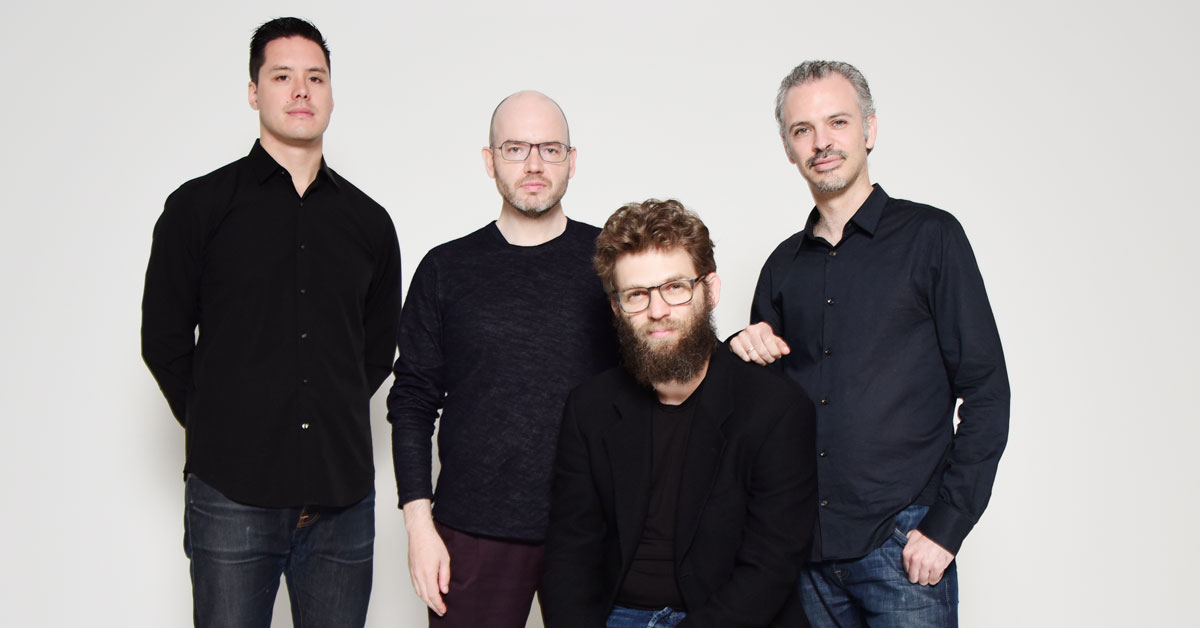 Elizabeth S. Lenna Hall
How To Access This Event Traditional Gate Pass Holder
Access to this event is included with the Traditional Gate Pass.
Grounds Access Pass Holder
A single ticket purchase is required for this event.
Single Tickets
Price: Gate pass or single ticket required
CHQ Assembly
There is no online version of this program.
Add To My Calendar
Google Cal iCal