Kwame Alexander is a poet, educator, publisher and New York Times bestselling author, co-author or editor of nearly 40 books, mostly for young readers, including Swing; Becoming Muhammad Ali, co-authored with James Patterson; Rebound, which was shortlisted for prestigious UK Carnegie Medal; The Caldecott Medal and Newbery Honor-winning picture book The Undefeated, illustrated by Kadir Nelson; and the Newbery Medal-winning middle grade novel, The Crossover. His books have long been a staple on lists for both the Institution’s CLSC Young Readers program and its Battle of the Books, and Alexander makes his Chautauqua debut in a week dedicated to “The Life of Literature” — at all ages.

For his work, Alexander has received numerous awards, including The Lee Bennett Hopkins Poetry Award, The Coretta Scott King Author Honor, three NAACP Image Award Nominations, and the 2017 Inaugural Pat Conroy Legacy Award. In 2018, he opened the Barbara E. Alexander Memorial Library and Health Clinic in Ghana, as a part of LEAP for Ghana, an international literacy program he co-founded. He is a regular contributor to NPR’s “Morning Edition” and serves as NPR’s poet-in-residence, where he has encouraged responses from listeners to create crowdsourced “community poems” reflecting on topics ranging from the challenges of the COVID-19 pandemic to appreciation for the impact teachers have had on our lives.

Alexander is currently the creator/executive producer of “The Crossover” TV series on Disney+, and in July 2022, it was announced that Alexander will serve as the executive producer of a new reality show, “America’s Next Great Author,” which is dedicated to “including writers who aren’t normally given a seat at the table in mainstream publishing,” according to the show’s website. 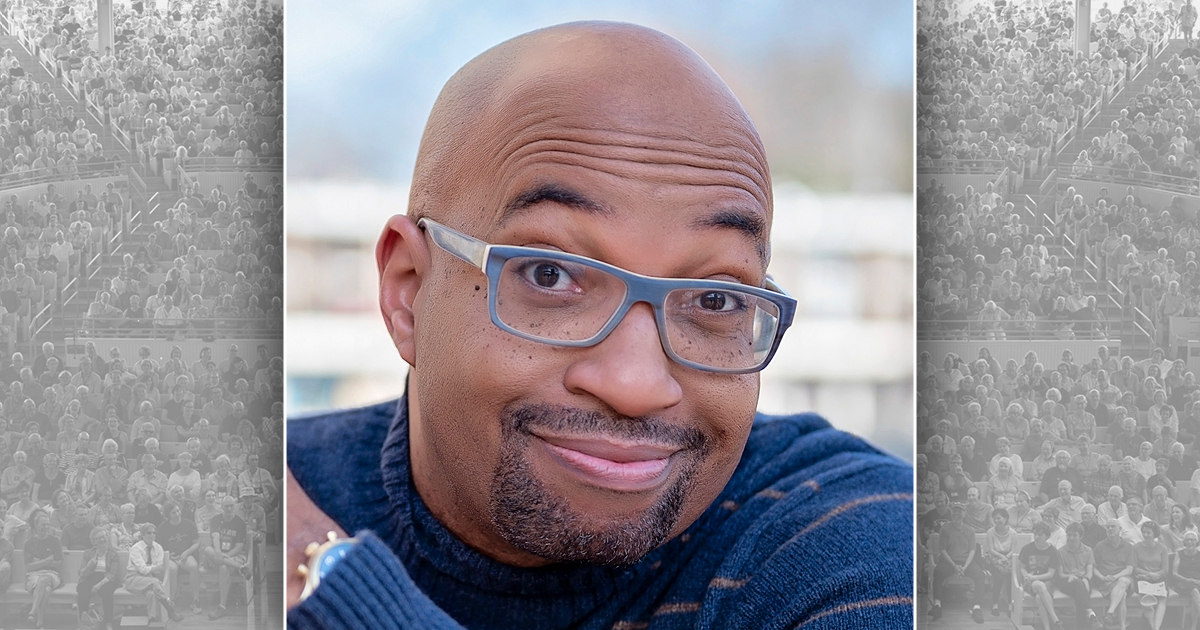