An actor, director, voice artist and producer with more than 200 credits to his name, Sean Astin is best known for roles as Mikey Walsh in “The Goonies,” the title character of “Rudy,” Samwise Gamgee in the “Lord of the Rings” trilogy, and Bob Newby in “Stranger Things 2,” roles that epitomize hope, determination and loyalty in franchises with a common narrative thread: friendship. Astin joins the Chautauqua Lecture Series to close Week One of the 2023 Summer Assembly Season, reflecting on his work as it relates to the week’s theme.

The “Lord of the Rings” trilogy garnered 11 Academy Awards, including Best Picture, and Astin took home the Saturn Award for Best Supporting Actor and awards from the Las Vegas Film Critics Society, the Seattle Film Critics, the Utah Film Critics Association and the Phoenix Film Critics Society. He is the author of the New York Times best-selling memoir There and Back Again and has also led, through the online platform Fable, a book club dedicated to reading J.R.R. Tolkien’s The Hobbit.

Astin has served on the board of several non-profit organizations, including the Los Angeles Valley College’s Patrons Association and Arts Council, and Run3rd Alliance. He is a member of the Directors Guild of America, the Screen Actors Guild (now combined with) the American Federation of Television and Radio Artists, and in 2021 was elected to serve on the SAG-AFTRA national and Los Angeles local boards, as well as a convention delegate for two-year terms.

Son of Academy Award-winning actress Patty Duke and acclaimed actor John Astin, Astin graduated from UCLA in 1997 with a B.A. in History and English, and is currently working on an online Master’s degree in Public Administration and Policy at American University. 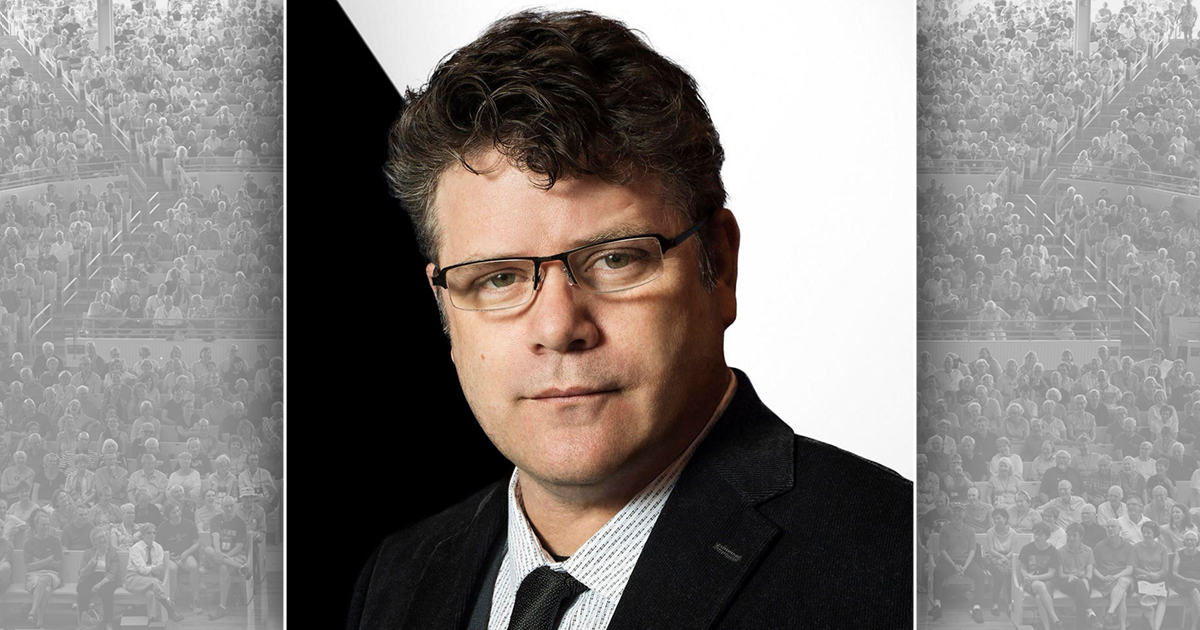